Google wants to put a Loon internet antenna on your rooftop

Remember the time Google introduced its Project Loon idea of internet for all? It was mostly about hot air balloons beaming internet down to Earthlings without internet access. These floating structures stuffed with the needed equipment were to be set adrift with the right winds and solar power as their main support. Given the elements of Nature that this whole plan depends upon, many called it a ludicrous idea.

But did the folks atop Mountain View pay heed to that? Of course they didn’t. The program was first tested in Canterbury, New Zealand. Now Google has decided to bring it stateside to California’s Central Valley. It wants to set up Loon internet antennas that will generate traffic and load-test the service’s viability, on rooftops. Interested in helping the company fine-tune the project? Hit this link to sign up for it. 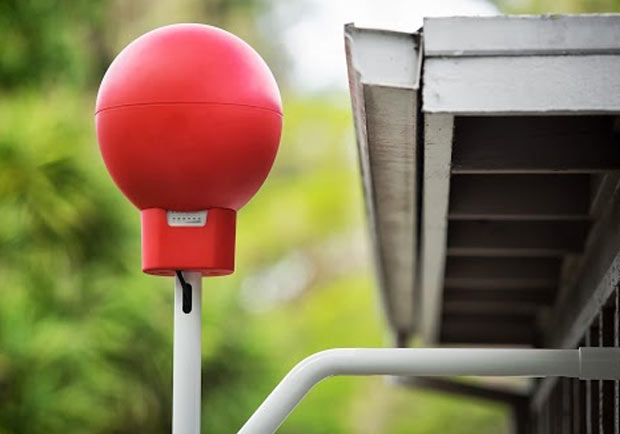 Do you live in Chowchilla, Madera, Merced, Mariposa or Turlock? Do you have your very own house or business building? If you’re answer is ‘Yes’ to both, then Google will consider your application. Participants must be over 18 years old. Also, testing will begin sometime this month and keep going through the end of 2013. Judging by the comments on Google’s official G+ page announcing the news, a lot of people are eager to try it out. Count us in too.

On the other hand, Facebook has more a grounded proposal for bringing internet to all. If you haven’t heard about it yet, you can read our report here.