The Google Nexus lineup has always focused on delivering high-end smartphones and tablets, but the Search giant could be dipping its feet in the vast mid-range market. According to a report, the company is looking to implement a MediaTek processor in its upcoming handset and it aims to offer the device at an affordable price.

The budget-friendly market has some pretty crazy things going on, especially in China. We’ve seen very capable smartphones go official with prices worth drooling over. The common denominator of these devices is MediaTek. Chinese website MTKSJ has learnt that the Mountain View giant wants to create a smartphone that will retail for around $100 and it see MediaTek as a viable candidate for the job. 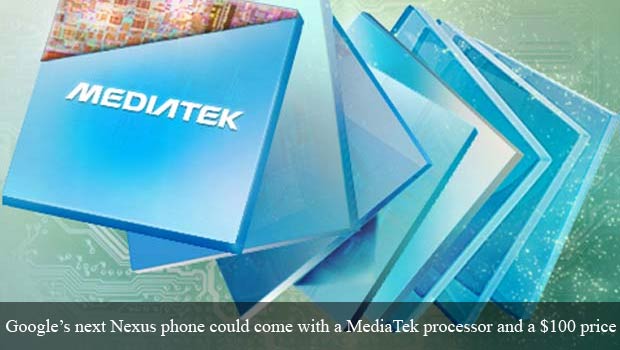 The report also notes that Google has already started testing a Nexus phone with a MediaTek chipset, but there’s no information on which processor is being used. We’re most likely to see one of the new 4G LTE enabled SOCs based on the Cortex A7 architecture being picked up, but nothing is certain. Apart from this, there’s no information on which OEM will be responsible for manufacturing the Nexus phone.

Google deciding to go with MediaTek will introduce numerous benefits. Firstly, customers can be sure to get a high quality, yet affordable phone with the latest version of Android onboard. And since the Nexus range is fully open source, the search giant will be persuading the chip maker to release sources of its chipset. This would mean that other smartphones powered by MediaTek could see faster platform upgrades, but this is entirely dependent on whether the OEM plans to do the same. 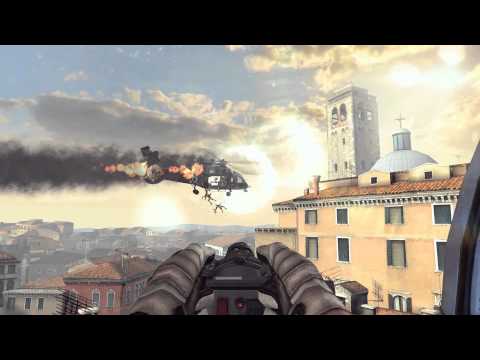 A Google Nexus phone powered by MediaTek will be a first and the handset will also be an affordable option. We see it as a viable strategy, what about you?