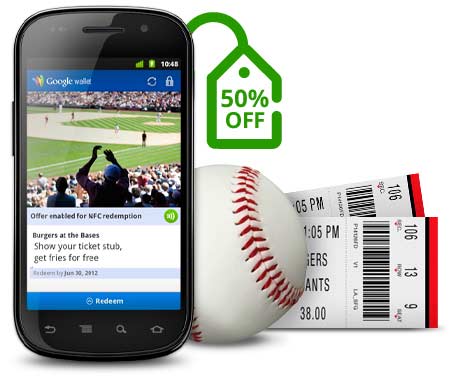 After noticing some security flaws which facilitated the misuse of Google Wallet prepaid cards, the Mountain View team behind its development has decided to halt the functioning of the service. This temporary step has been taken only until the developers can propose a more concrete solution.

In the wake of certain recent events, it was discovered that the mobile payment system had some issues which made its access vulnerable to unauthorized users. Although the system is secured by means of a PIN as well as a phone screen lock, change in these settings could make it prone to illicit use.

“Google Wallet is protected by a PIN — as well as the phone’s lock screen, if a user sets that option. But sometimes users choose to disable important security mechanisms in order to gain system-level ‘root’ access to their phone; we strongly discourage doing so if you plan to use Google Wallet because the product is not supported on rooted phones. That’s why in most cases, rooting your phone will cause your Google Wallet data to be automatically wiped from the device,” posted Osama Bedier, Vice President, Google Wallet and Payments on the official Google Commerce blog. 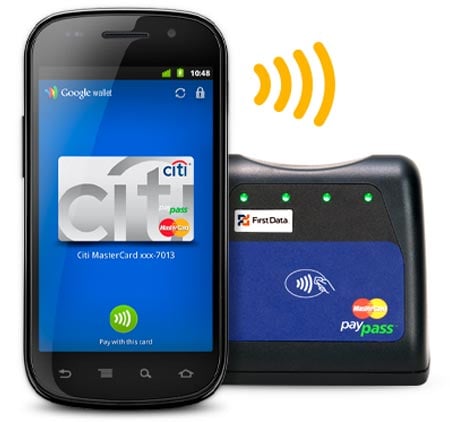 Apart from rooted devices, handsets without screen locks are also susceptible to such a threat. Understanding this, Google has announced this transitory solution, which should lead to a more secure system for Google Wallet.

The time span for the holding up of Google Wallet prepaid cards has not been specified yet. To address user queries regarding this, Google has set up toll free assistance service.