Google’s Cardboard was an incredibly innovative platform for virtual reality to reach everyday devices like smartphones. But the search giant could not have stopped at just that, what with big players like Samsung and Lenovo coming up with their own VR headsets.

Instead of launching a device of its own – although there is a possibility of that happening in the future – it has unveiled Daydream, a platform that other manufacturers can take advantage of in order to extract the best virtual reality experience from their Android smartphones.

To give you a clear idea, Daydream will include Google providing OEMs with a set of guidelines for supporting VR on Android devices as well as references for headset designs. The first smartphones to adhere to these guidelines will be seen popping up later this year from the likes Samsung, HTC, LG, ZTE and more. 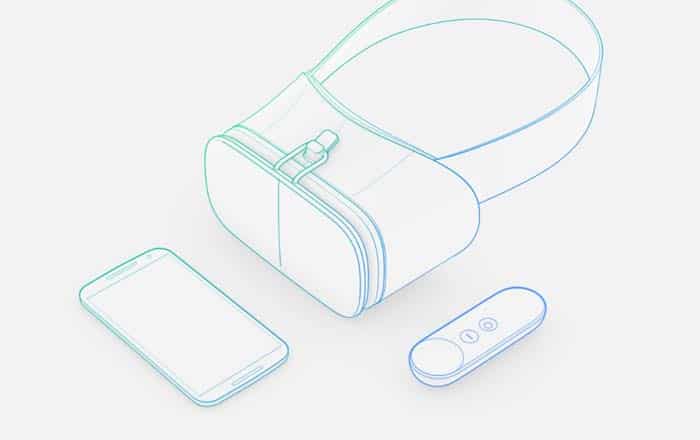 And to add to all this, Google has even created a reference design for a sort of a game controller that will be accompanying Daydream certified VR headsets. This will be a small motion controller affixed with a touchpad and a few buttons. Manufacturers will of course have their freedom to customize it to their liking, just like they will with the VR headset.

Google was even expected to unveil its very own VR headset during its I/O keynote but that hasn’t happened. We should know that this possibility hasn’t completely been ruled out. In the future, we might see the search giant outing its own Nexus-branded VR headset after all.

The fruits of Google’s Daydream platform won’t arrive before this fall, so stay tuned until then for more news on the matter.