Google’s OS is soon to assume a new form, with the Android Wear platform now having been announced by the company. Although the software project has been aimed towards wearable devices as a whole, it has only been showcased for smartwatches as of now.

Android Wear will bring about full-fledged Google Now integration into your smartwatches. The most striking aspect about it is the support for the touchless control features which we’ve seen on the Moto X and Verizon Droid devices from Motorola. Just saying ‘Ok Google’ and asking relevant questions after that will have the smartwatch responding with the relevant data on its square or round screen. 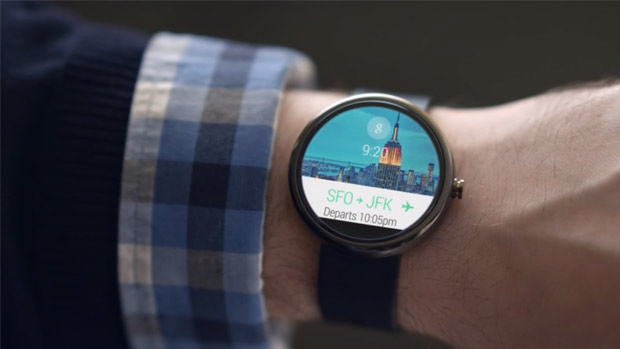 This software will also be able to provide you with information and suggestions automatically. Posts and updates from your social apps, chats from messaging apps, notifications regarding news, shopping and more will be delivered on the screens of your smartwatches thanks to Android Wear. Moreover, various fitness features will also be making their way into the platform.

Possible fitness apps will be able to provide you with details like your real-time speed, distance and time information for your runs, cycling sessions or walks. The two videos here should provide you with the exact details on how the Android Wear experience will actually turn out to be.

Google had given us a heads up of this unveiling earlier this month when Chrome and Android head Sundar Pichai had revealed that the company will be releasing its own wearables SDK in the weeks to come. Now that Android Wear is finally here, it can be acquired in the form of a preview SDK by developers by signing up here.