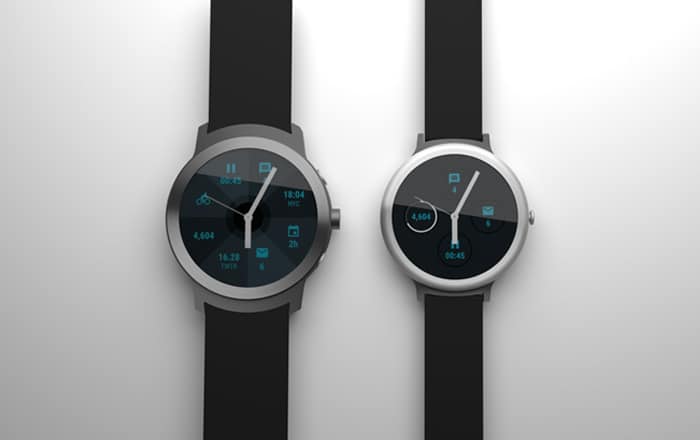 Android Wear 2.0 is finally making its debut on February 9 as per information obtained by noted tipster Evan Blass. The date falls in line with an earlier report which had claimed an early February release.

Google has apparently decided to partner up with LG to show off the first smartwatches powered by Android Wear 2.0 on February 9. This too confirms a previous statement by a Google executive who said that it had joined hands with a company it had worked with before to produce the wearables.

This Nexus-like tie-up has supposedly given birth to the LG Watch Sport and Watch Style. The two are probably going to hit stores in the US on February 10. Availability will then extend to other markets in February and March. The devices are likely to be showcased at the MWC 2017 as well.

Design-wise, the LG Watch Sport and Watch Style are rumored to look similar to the above mockup image. The former is set to be 14.2mm thick and be sold in titanium and dark blue, while the latter could measure 10.8mm in terms of thickness and be vended in rose gold, titanium, and silver.

The Watch Sport comes across as the more premium offering. It sports a bigger 1.38-inch 480 x 480p screen, 768MB of RAM, 4GB of ROM, a 430mAh battery, 3G and LTE cellular support, GPS, NFC to make way for Android Pay, IP68-rated dust and water resistance, and a heart rate sensor.