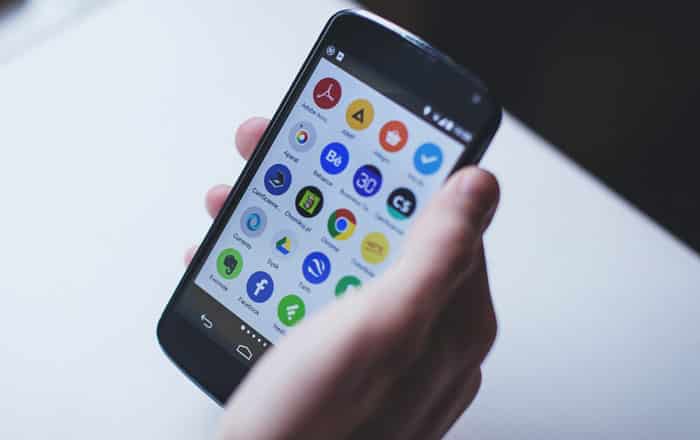 If you’re looking to create Android apps and have no prior experience in coding, then Google and Udacity have brought for you an Android Basics nanodegree which will not only get you started with developing but also enhance your resume. It will consist of a series of courses and services that will be revealed over a period of time.

You can enroll yourself in the Android Basics nanodegree now, and get a one-week free trial as well. Continuing beyond that will require you to pay $199 a month. It must be noted that this new course requires around 165 hours in order to be completed.

If you happen to be one of the 50 first pass-outs of this nanodegree, Udacity will offer a full scholarship to another course named Career-Track Android Developer nanodegree. Plus, if you complete it within 12 months, a 50 percent refund of your tuition fee will also be granted to you.

The Android Basics nanodegree from Google and Udacity will take you through the step-by-step process of building simple apps. And by the end of this course, you will have a set of basic apps built completely by you in order to share with your family and friends.

Biggies like Google and Apple really want to create new developers out of the current generation of youngsters. In fact, Apple has gone beyond this generation and targeted small children with its Swift Playgrounds app on the iPad, which teaches kids to create simple apps for the iOS platform.

If you’re interested in enrolling yourself in the Android Basics nanodegree from Google and Udacity, you can head over to this link to sign up.