Android version 5.0 is supposedly being teased by Google in a shadowy manner right now. An image posted through the search giant’s official Twitter account is the bearer of something that hints towards the possibility of us getting to see the next version of its software soon.

Google I/O 2014 is all set to commence on June 25, but the question of what exactly will be unveiled at this gathering in terms of devices is still unanswered. The Nexus 8 is the best bet right now, but a Nexus 6 cannot be ruled out as well. Each new device from this range always comes with a fresh software version onboard. 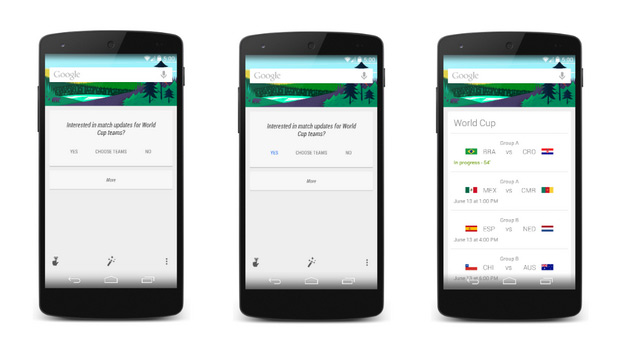 Which is why, if we are to see any new handset or tablet we will definitely get a fresh version of Android on them. While this variant was being referred to as v4.5 until now, 5.0 is what Google plans on calling it apparently.

Eagle-eyed Redditor ‘thatdudefromthehood’ has spotted some clues about this matter on an image released by the official Google Twitter account. If you look at the time displayed on the devices from the above image it’s 5:00 am/pm. This contradicts previously released similar images from the Android account (like the one showcased below) which had the time set at 4:40 am/pm (alluding to the KitKat build). 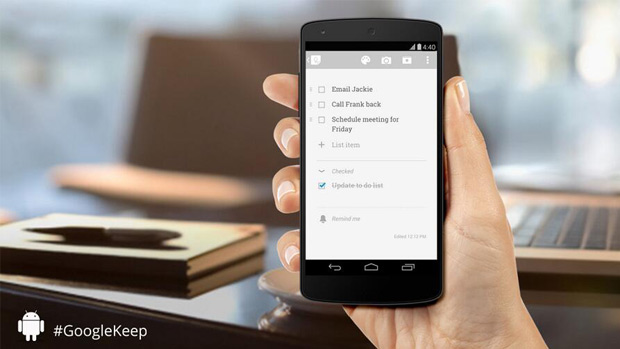 There’s no word out right now as to what this variant of Android will be called whenever it’s out. Lollipop is something that’s making the rounds right now, but if Google is planning to tie up with some major sweetmaker this time around as well, we could see another brand name popping up.

Things should get pretty clear at the upcoming Google I/O developers conference. We’ll be covering it fully, so stay tuned for all major updates coming from the event.