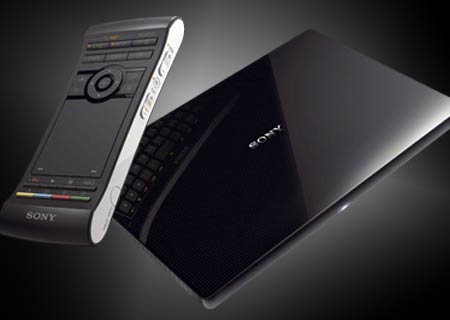 The Google TV service which was exclusive to the US since its launch 2 years ago, is now taking a trip to Europe through the Sony NSZ-GS7 internet player. Pre-orders for the device are scheduled to commence starting July through the company’s region-specific website.

Equipped with the Google Chrome web browser for a rich surfing experience, the internet gadget is accompanied by a dual-sided remote that incorporates a touchpad and a full-sized keyboard on either side. Featuring universal remote capabilities, users can utilize the device to control various entertainment systems. Moreover, the addition of Google Play brings forth access to a host of applications including YouTube, Twitter and many others optimized for TV.

“Expanding the reach and interoperability of the powerful Android platform with Sony’s smartphones, tablets and renowned Audio & Video products, we are proud to continue our relationship with Google through the introduction of the new Google TV Internet Player,” expressed Gildas Pelliet, European Head of Marketing. “Entertainment content is available through so many channels and sites, and Google TV helps consumers easily find what they want to watch, listen or play with the freedom of the internet and using the familiar Chrome browser.”

The device will launch first in the UK followed by Canada, Australia, France, Germany, the Netherlands, Brazil and Mexico later on. Apart from the Sony NSZ-GS7 internet player, the service will also be available through the NSZ-GP9 Blu-ray Disc system in October. The Mountain View-based search giant plans on unveiling more information about Google TV at the Google I/O event this week where the company might also pull the wraps off its very own Nexus tablet. 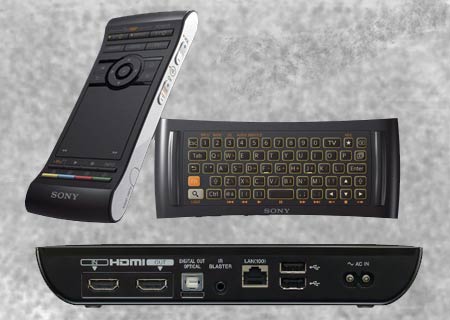 The Sony NSZ-GS7 release date in the UK is expected to fall sometime next month, while the price of the internet player with Google TV is confirmed at £200/€200 or $199.99 for the US. The device can be pre-ordered starting July through the sony-europe.com website, as stated earlier.