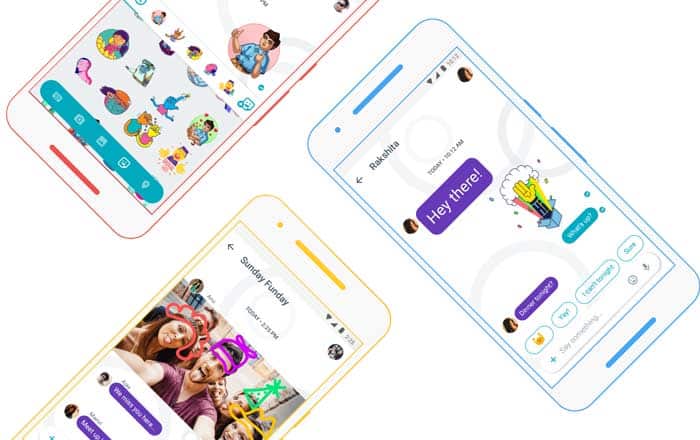 Google has landed itself in a major spot of controversy with its new AI-powered messaging chat app Allo. Following news that it had rolled back on privacy promises it made when the app was announced, Edward Snowden himself is coming forward to criticize the application.

To recap, Google had launched Allo back in May this year at its I/O conference. At the time, the company claimed that all non-Incognito messages would be stored only for a short period of time rather than forever. However, The Verge reports that it’s now backing off from this system, instead opting to keep chats indefinitely.

All missives will now be stay put in Google’s servers unless consumers delete them, meaning the brand could potentially have access to a person’s entire chat history. While the firm asserts that all messages between the device and its servers are encrypted, it could still read them with the help of its algorithms.

Also Read: Edward Snowden designed an iPhone case which shields you from surveillance

This switch represents a massive about-turn and could have far-reaching consequences. Snowden goes as far as to dub Allo ‘Google Surveillance.’ He’s encouraging people not to use the app, pointing out that it records every conversation a person has had and makes them available to the police on request.

Snowden had told people to avoid Allo back in May as well. He told consumers to boycott the application on the basis of the fact that Google had chosen not to enable end-to-end encryption by default. The latter for its part is explaining away its latest reversal in terms of storing messages by asserting that it chose to do so in order to improve the tool’s Smart Reply feature.

Smart Reply depends on machine learning to predict an individual’s response to a text or media. The system works better as more data is fed to it. Accordingly, Google decided the additional performance boost from permanently stored chats was worth giving up on its promise to keep messages temporarily.

Allo users worried about these privacy concerns have no choice but to use the app’s Incognito Mode if they want to keep their conversations safe from prying eyes. The option offers end-to-end encryption and self-expiring chats.