Stuff that seems to have been taken straight out of imagination is fast becoming normal these days, the case of the visual translation feature from Google Translate being one such example. Did you know that just pointing your phone’s camera at words written in unknown languages can have them translated for you in your own tongues?

What’s more you can read them on your own smartphone screens as if they are originally written in your native languages. It was a pretty unbelievable feature when it was first introduced by WordLens – now owned by Google and its expertise incorporated into Translate – and it still is.

While so far it was only applicable for seven languages namely, English, French, German, Italian, Portuguese, Russian and Spanish, it has now been expanded to include twenty more. You can visually translate to and from English and Bulgarian, Catalan, Croatian, Czech, Danish, Dutch, Filipino, Finnish, Hungarian, Indonesian, Lithuanian, Norwegian, Polish, Romanian, Slovak, Swedish, Turkish and Ukrainian.

Moreover, Hindi and Thai have also been brought onboard but only for one-way translations from English. A language patch of around 2MB will need to be downloaded for any tongue you select before you are good to go.

Do take a look at the video in the space down below, which looks to showcase the capabilities of the visual translation function by translating all the lyrics from ‘La Bamba.’ Another little addition to Google Translate is a more smoother conversation mode which allows faster and reliable conversations even on a slow data connection. 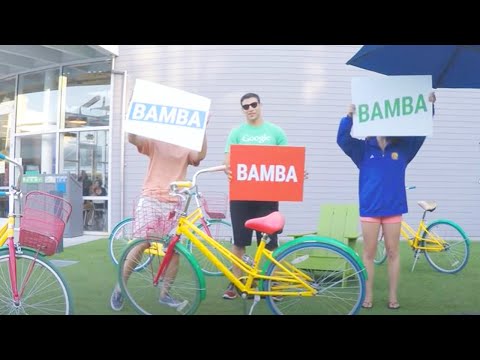 This new update for Google Translate has started being rolled out through the Google Play store; so it should reach you in the coming days. In case you’re not in the mood to wait around till then, you can grab the APK file through this link (via Android Police).