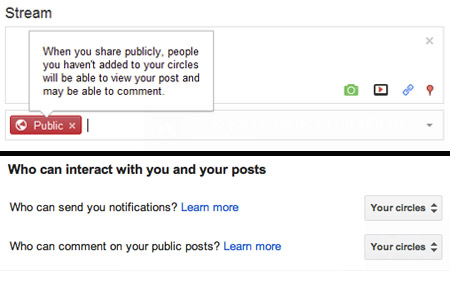 Google+ has brought in safety enhancements for teens since the SNS has now opened its doors to anyone who is over 13 years of age, in nations across the globe where the service is available. The features have already been rolled out to provide youngsters with a secure networking environment.

“With Google+, we want to help teens build meaningful connections online. We also want to provide features that foster safety alongside self-expression. Today we’re doing both, for everyone who’s old enough for a Google Account (13+ in most countries),” highlights Bradley Horowitz, vice president of product, Google+, through his account on the SNS. 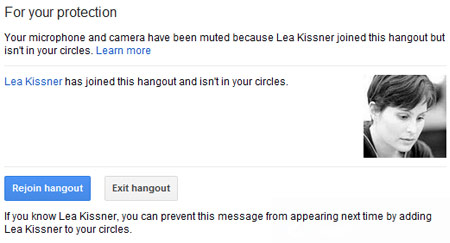 Additionally, if strangers who don’t happen to be part of minors’ circles enter their Google+ Hangouts, then the young SNS users are immediately removed from the video chat, with their camera and microphone being muted. The adolescents are then informed about a stranger having entered the ‘hangout’ and at the same time, they are given the option to rejoin the conversation. Furthermore, +GLEE, +ESPN, +Teen Vogue and other such popular pages have found their way onto the SNS, taking the entertainment value up by a notch or two.

Google+ clearly intends to allow teens to stay connected without comprising on safety measures. Or at least, the developers are trying to make concerned parents their first order of business.