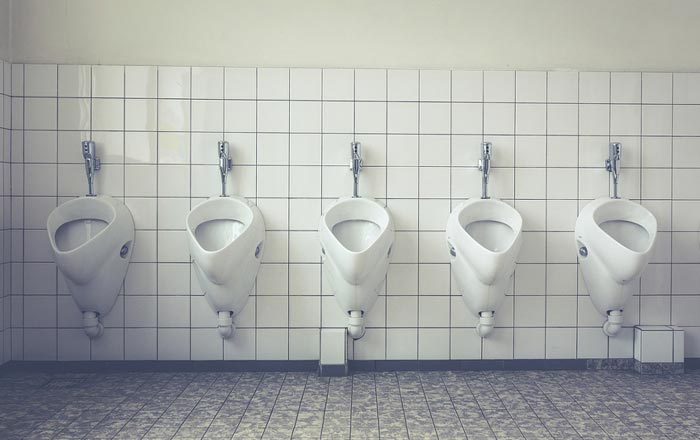 Everyone can relate to the struggle of trying to find a decent toilet when you’re out and about. You often don’t know where to look for one and in many situations reject the restrooms you do stumble on because they’re too unhygienic. Google’s now come up with a solution to this in the form of a Toilet Locator feature.

As per International Business Times India, Google’s collaborating with the Ministry of Urban Development (MoUD) to launch the new Toilet Locator within Google Maps. The basic mission of the project is to help citizens across India find the nearest and cleanest lavatories in their vicinity.

Google’s restroom radar facility is apparently going to be piloted in the National Capital Region (NCR) sometime between November 16 and 30. This will be in keeping with the MoUD’s Swachhata Pakhwada or Cleanliness Fortnight celebrations. The work for the NCR region is supposedly almost done and will be available in Google Maps within a fortnight.

Officials from the ministry spoke about the Google tie-up under the condition of anonymity, stating that it would cover public toilets, metro stations, malls, hospitals, and petrol pumps. To get started, you’ll have to fire up Google Maps and search for keywords like toilet, swach, lavatory, shauchalay, shulabh, and swachhata.

Interestingly, Google’s seemingly going to allow people to rate loos based on factors like whether or not it’s clean. It appears the system will be heavily reliant on crowdsourcing and the subsequent feedback the feature will get. The program is set to be scaled up across the nation to reach 2041 urban local bodies (ULBs) eventually.

Other than trying to solve the clean toilet dilemma facing Indians nowadays, Google has also launched a brand new ‘Find an ATM near you’ search option on its local home page to help you get through the currency crisis. Clicking on the link takes you to Maps and pins down all machines located nearby.