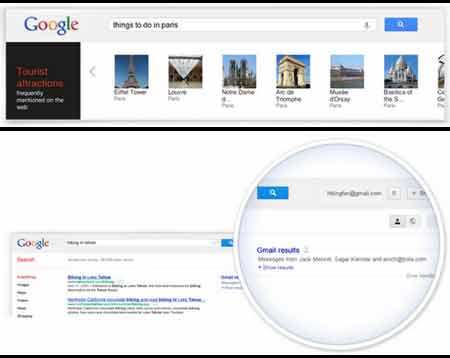 In a bid to build a ‘search engine of the future,’ Google has decided to take certain steps that make the service a little more intelligent. The company reveals through the official Google blog that it is now working towards understanding the world as well as the user’s intent in order to achieve the desired results.

After receiving positive feedback for its Knowledge Graph in the US, the company has decided to make this feature available in a number of other English-speaking countries. It is basically a database listing out attributes and connections between millions of people, places and more. The search will further be simplified with suggestions of real-world things in various contexts of the keyword. The Knowledge Graph will also include lists or groups that aren’t readily available on the web. 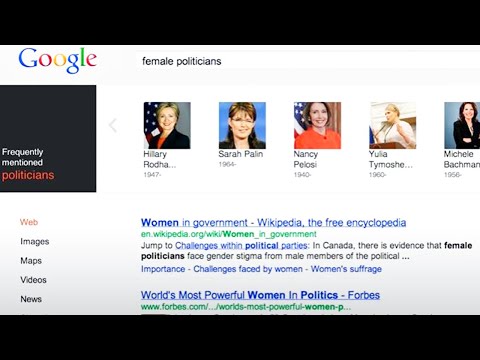 Besides, Google is working towards making search even more universal. In order to achieve this feat, the search engine has introduced a new attribute that allows users to get relevant results from their Gmail accounts as well. But as of now, it is in testing stages and interested people can sign up to try it out. Furthermore, the Voice Search function has been enhanced and is currently available for the Android mobile platform. It will soon be released for the iPhone and the iPad too. Users can also expect a verbal response, if Google has a proper answer to a question directed at it.

These steps taken to improve Google search are expected to make it even more useful than it was just a few years ago.