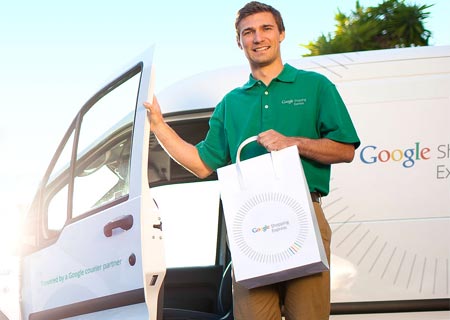 Google has started testing its same-day delivery service called Shopping Express in the city of San Francisco. This is aimed at letting online shoppers get what they’ve ordered quickly, at a relatively low cost. And since it is really early in the company’s testing process, the service is currently only available to a very small number of people in the Bay Area.

Those interested in trying out the system for themselves can sign up to be a tester, and the Internet search giant is opening its pilot to a limited number of people who will receive a 6-month membership for free. During this time they will have access to an unlimited number of same-day deliveries.

How it works: Those selected to be testers will be able to browse local stores online, and in a single place, it will possible to purchase items from various retailers such as Target, Staples, Walgreens, American Eagle as well as Toys “R” Us or Babies “R” Us. The program will also include ‘locally distinct shops’ such as the Bay Area’s Palo Alto Toy & Sport, San Francisco’s Blue Bottle Coffee and Raley’s Nob Hill Foods. 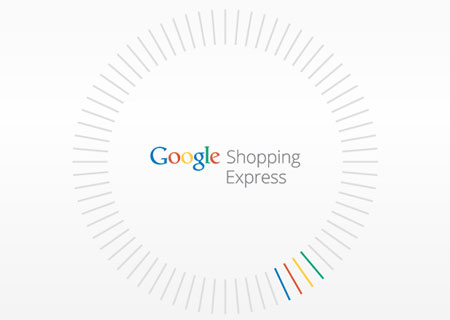 Anything purchased in such a manner will arrive on the same day and testers will even be able to select a delivery window, providing instruction to the company’s couriers. This means that running across town on errands should, theoretically, be a thing of the past.

Incidentally, the conglomerate headquartered in Mountain View is also looking for retail partners in the Bay Area to join in the little experiment, and is hoping to add more stores in the months to come. The company is running this pilot program to iron out the kinks and, be that as it may, is still working on a long-term pricing structure.

The search bigwig has found itself in the headlines recently, announcing that movies had come to the Play store in India and Mexico, and a while before that it began selling the Nexus 7 in the former nation. Although this gives Android users the ability to either rent or purchase and download movies to watch, TV shows seem to be off limits.

Google Shopping Express is still in its inception and this information on the same-day delivery service comes via an entry on the company’s official commerce blog. The post doesn’t mention whether the service will eventually be rolled out to other cities, but that seems to be the goal.