Google tablet launch pushed back to July due to price cut? 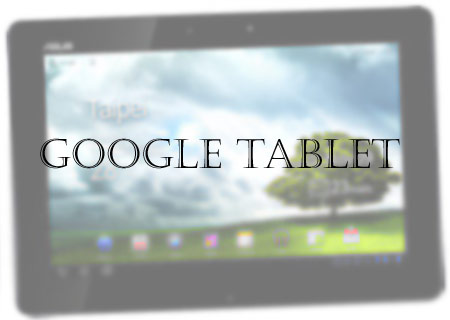 With the Google tablet, the Mountain View-based search giant seems hell-bent on giving the new iPad and the Kindle Fire a run for their money, now that cost cuts are reported to be in effect. Due to this, the possible launch date for the 7-inch slate has apparently been pushed back to July 2012.

Fresh dirt dug up by the guys over at The Verge indicates that the co-branded Android device won’t be making an appearance any time soon. And its previously speculated launch date has also been pushed back by a month or two. According to their sources, Google intends to carry out a few changes to the slate. And as far as rumors go, the search giant seems to have plans for taking on the iPad and Kindle Fire with a low cost, but high performance gadget of its own. The current price reeled out flaunts a $249 tag, however the expected final cost is most likely targeted at a price between $149 to $199, as previously speculated.

Where specifications are concerned, the slate should house a 7-inch touchscreen, a quad core Nvidia Tegra 3 processor and various other components, similar to that of the Asus MeMo 370T which showed up at the CES 2012. Well, the latter device has been off the grid ever since and the so called Google Nexus tablet is touted to be the cause behind why it’s never been heard from again. If not the Ice Cream Sandwich OS, Google might have pushed back the launch date to give its very own baby a taste of the upcoming Android platform, Jelly Bean.

As we’ve already noted, the Google tablet release date should fall during the month of June. For price details, $149 to $199 is what the search giant apparently has in mind.