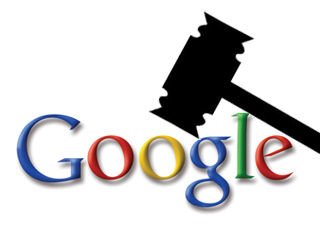 A couple staying in Pennsylvania has sued Google over invading their privacy. The couple claims that Google has disturbed their privacy by showing pictures of their home on the ‘Street View’ website.

According to Aaron and Christine Boring’s lawyer, Google entered their private driveway for taking images for its site. The driveway lets one see street-level views of cities from a map.

The lawsuit was filed on April 2 in Allegheny County Common Pleas Court.

The 10 pages long lawsuit states that Boring had bought their home at Franklin Park, a Pittsburgh suburb, in October 2006. Privacy was their major concern behind buying this home.

Reacting to the whole issue Google spokesman Larry Yu said, “It is unfortunate litigation was chosen to address the concern because we have visible tools, such as a YouTube video, to help people learn about imagery removal and an easy-to-use process to facilitate image removal.”

However, the couple was unavailable to speak to the media regarding the issue.