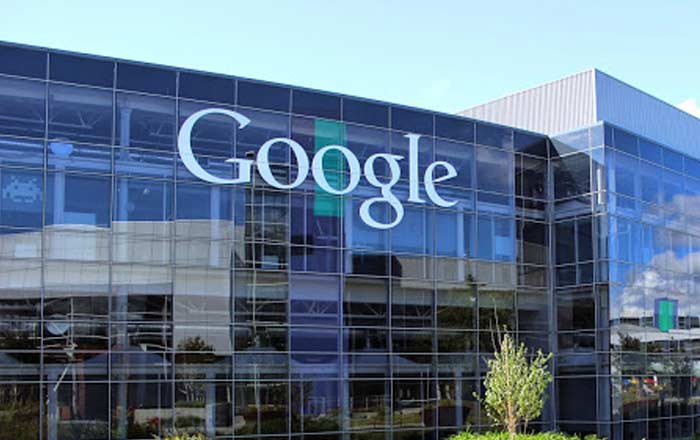 Google’s getting sued by one of its own employees for allegedly violating California labor laws by implementing a stringent spying program on its workers. If successful, it could result in a massive $3.8 billion payout for the company’s roughly 61000 workers.

The individual doing the suing hasn’t been named in the lawsuit and has been simply referred to as John Doe in the documents. The complaint asserts that Google’s confidentiality agreements and policies are illegal. The brand’s strict system is apparently meant to stop leaks of damaging or confidential information to regulators, law enforcement, or the press from happening.

Google’s seemingly draconian measures supposedly ban employees from speaking out about illegal activities taking place within the firm even to its lawyers. The lawsuit says that the tech giant eggs on staff members to report suspicious people who might be asking detailed questions about projects via a program called Stop Leaks.

The Information reports that one Google policy goes as far as to prevent employees from writing a novel about working for a large Silicon Valley corporation without getting a final draft approval from Google itself. Moreover, the suit claims that a Google co-founder once declared that anyone who released confidential information would be fired.

The complaint specifically invokes a Securities and Exchange Commission guideline which forbids firms from preventing their workers from getting in touch with the agency regarding violations. It accuses Google of actively suppressing information about illegal products and practices by advising staff members to not include emails talking about how it could have violated the law.

Google has responded to the allegations by stating that the lawsuit is baseless, emphasizing that it has an open internal culture which values transparency. It claims that its confidentiality policies are meant to protect information and not stop people from sharing workplace concerns or terms and conditions of employment.