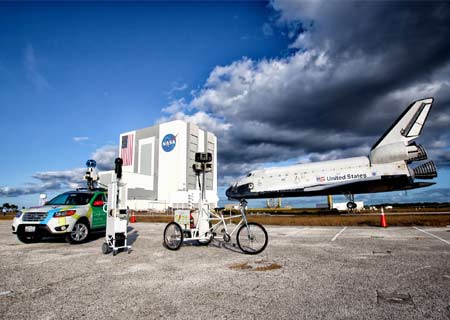 They’ve been all over the world in habitable and uninhabitable conditions and now the Google Street View team has taken a trip to the Kennedy Space Center which recently turned 50 last month. By collaborating with NASA, the guys over at Mountain View have managed to capture some pretty impressive imagery.

“Today, a collaboration between NASA and Street View is enabling people around the world to take a trip to the doorway to outer space, and see Kennedy as it transitions into a multipurpose launch complex for the next 50 years of space innovation. This location is our largest special collection of Street View imagery to date, totaling 6,000 panoramic views of the facilities, and expanding our mission to document the world’s most amazing places,” expressed Ryan Falor, Product Manager, Google Street View, through a post on the official Google blog. 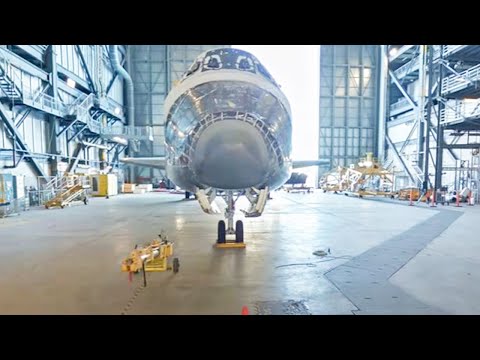 If the aforementioned locations weren’t enough, Google has got a couple more goodies in store. The one that tops them all off, at least for us, is that users will be able to get a close-up view of two space shuttle orbiters, namely the Atlantis and Endeavour, as well as the main engines of a space ship. The latter machinery is capable of generating 400,000 pounds of thrust.

More images and content on the Kennedy Space Center are available through the Google Street View gallery via the maps.google.com/nasa website.