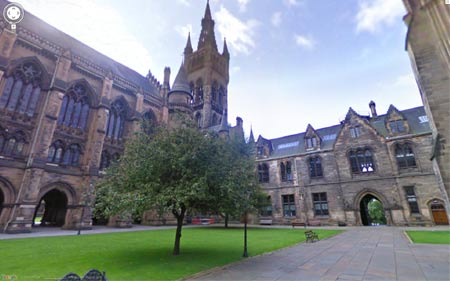 Coming to the aid of students, Google Street View now features a number of college campuses from all around the world, including universities from the U.S., the UK, Canada, Japan, Taiwan, and others. This service by Google has already taken us for a trip to the scenic Alps as well as on a refreshing stroll through some of the most famous parks around the globe.

Some of the names in this new list of campuses include the Waseda University in Tokyo, University of Glasgow in Scotland, and the Stanford University which was attended by Google founders Larry Page and Sergey Brin. These are also accompanied by McMaster University, the University of Nottingham, Trinity College Dublin, Universita Degli Studi Di Milano, Nagoya University of Foreign Studies and other campuses.

“For many, the start of a new year is also the start of a new semester. Whether you’re a current student trying to familiarize yourself with campus, an applicant assessing your options or an alumnus feeling nostalgic, the Street View feature in Google Maps can be your tour guide without the backward walking. We recently added imagery of more university campuses to the existing special collections already available via Street View through our Partner Program,” posted Chris Fiock, Program Manager for Street View, on the official Google blog. 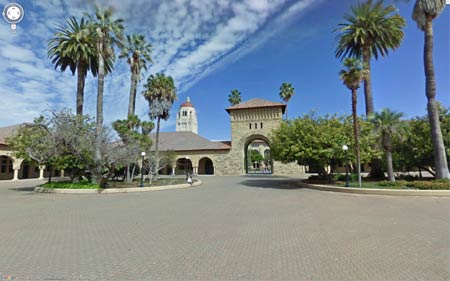 Highlighting some specific attractions of these universities, the blog also mentioned that the University of Glasgow is one of the oldest institutes of its kind, while also being the fourth most ancient in the English speaking world. The Waseda University, located in the Shinjuku ward of Tokyo, is known for having housed some famous politicians and business leaders.

A list of all the campuses now included in Google Street View may be accessed via the support pages for the website. The service can be enjoyed through Google Maps.