Google spring cleaning continues with more services given the boot 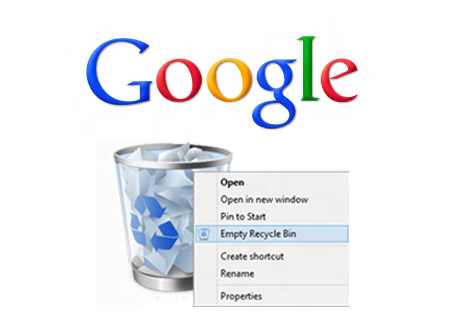 The goal of creating a simple and more beautiful Google has led the Mountain View-based search giant to knock off a few more products and services in addition to the 30-plus ones they’ve already closed over the past months. The list includes tools and applications such as Google Mini, Google Video and Symbian Search amongst various others.

Introduced back in 2005, Google Mini will be the first to be given the boot starting July 31, 2012. The company recommends that users utilize other products like Google Search Appliance which proffer better features. On the bright side, technical support will be provided to subscribers until their contracts expire. Google Video was formally discontinued in May 2009, although uploaded videos are still hosted by the service. According to the company, users will have until August 20 to transfer their content to other sources or download them, after which all videos will be automatically migrated to YouTube and listed as Private.

“Technology creates tremendous opportunities to improve people’s lives. But to make the most of them, we need to focus—or we end up doing too much and not having the impact we strive for. So last fall we started a spring clean, and since then we’ve closed or combined more than 30 products. Today we’re announcing a few more closures,” states Matt Eichner, General Manager, Global Enterprise Search through a post made on the official Google blog.

Apart from the products we’ve already listed out, the search giant intends to put the lid on the Google Talk Chatback service by claiming it to be outdated, just like iGoogle. Users will have approximately 16 months to back up their data before the latter service gets retired on November 1, 2013. Additionally, the Symbian Search application is soon to get withdrawn as well, in order to promote the mobile web search feature.

As we’ve said before, the reason behind the search giant closing down more products and services is to back the company’s goal of creating a simple and more beautiful Google.