Google made it clear by launching its Android One smartphones in India that the country is being seen as a major market for its products and services in the future. It’s hence not a huge surprise that it is apparently in talks with Airtel for introducing carrier billing for subscribers of the country’s largest network operator.

Those unaware of the term would want to know that carrier billing actually allows folks to make digital purchases through their mobile devices using funds not from their credit or debit cards but from their service providers. This means a prepaid customer can consume their balance to buy a certain eBook or they can have it billed on their postpaid account. 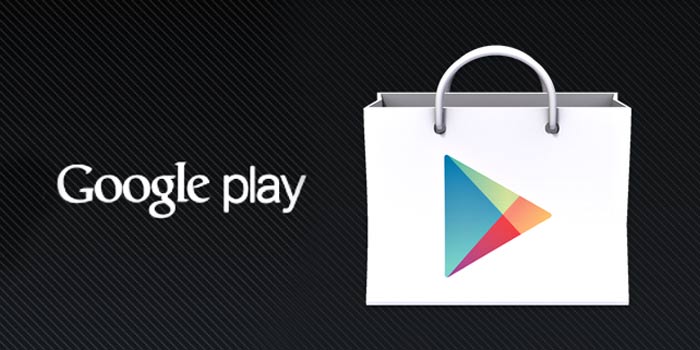 Such a structure of payment effectively eliminates the need for using credit or debit cards which are still to become mainstream in many parts of the country. Mountain View is hence being coerced to take up the carrier billing model in order to present smartphone and tablet users with a more convenient way to make Google Play purchases on their devices.

These can include anything from eBooks and paid apps to in-app purchases. According to sources in the know of The Economic Times, Google is currently in the midst of discussions with Airtel regarding revenue sharing. While Google is apparently asking for 90 percent of the share, Airtel is obviously haggling for more than 10 percent.

Carrier billing is already being carried out in India on a small scale, but Google’s entry into the field will automatically make it a huge deal, and the American company’s tie-up with Airtel will definitely get other network operators to compete with it. This partnership will reportedly be announced as soon as issues related to revenue sharing and regulatory clearance will be solved.

Facebook
Twitter
Pinterest
Linkedin
ReddIt
Tumblr
Flip
Previous articleThe last thing this world needs is a selfie hat, and Acer has made one
Next articleAmazon India kicks off Release Day Delivery, not the same as one day delivery