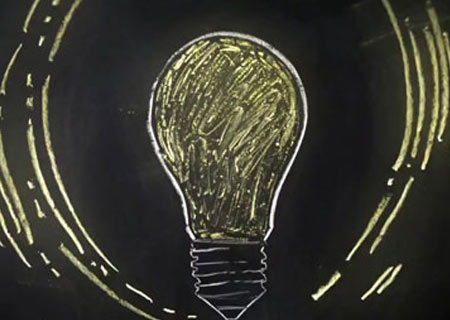 Proposing radical solutions to derive technology-based ideas for solving global problems on a wide scale, is apparently the main objective behind the Google Solve for X experiment. And according to the Mountain View search giant, this newly debuted project plans on cooking up viable ways to address these issues through moonshot thinking.

The experiment initially took place during the period of February 1 to February 3, 2012. Comprising of around 50 scientists, entrepreneurs and innovators from various locations worldwide, the project’s main priority is to dig out possible solutions to worldwide problems or crises through discussions and debates by means of radical and moonshot ideation.

“Last week, we ran an experiment. We hosted a gathering, called ‘Solve for X,’ for experienced entrepreneurs, innovators and scientists from around the world. The event focused on proposing and discussing technological solutions to some of the world’s greatest problems. Discussions began last week with this small event, and now we invite others to join the conversation on our website and our Google +page,” states Astro Teller and Megan Smith, co-hosts of Solve for X, through a post on the official Google blog.

The post also describes moonshots in much more detail. These sort of ideas are said to dwell somewhere in the gray area that falls between audacious projects and pure science fiction. Well, taking on global problems through profound solutions with the help of technology will obviously require a lot of effort. For instance, co-founder of Oasys, Rob McGinni, has put forth the possibility of producing fresh water almost anywhere in the world.

The discussions and debates that were held during the Google Solve for X forum are now accessible on the wesolveforx.com website.