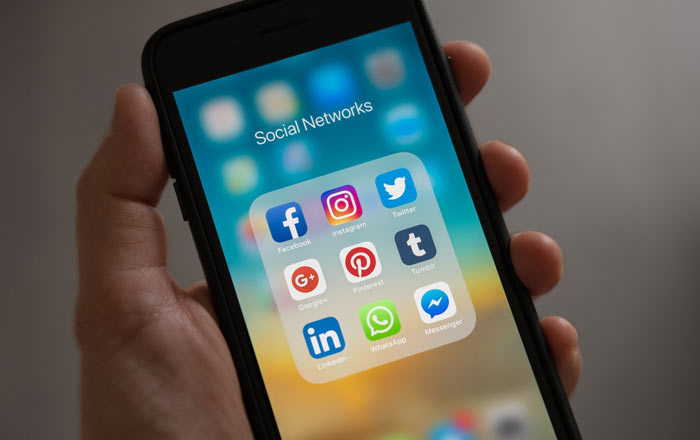 Google+ has been dead for a while, so it didn’t come as a surprise back in October when the company announced that it was shutting down the service in August 2019 for consumers. What is a surprise is its recent declaration that it’s decided to speed up this process and kill the service in April 2019.

Why is Google doing this? Well, it recently got hit by a data breach which exposed the information of over 52.5 million users. Even worse, this isn’t even the first time something like this has occurred. A major vulnerability was discovered in October 2018 which had allowed developers to access private data for 3 years.

This is the real reason Google chose to close Google+ since its death was announced in the same blog post. The other reason is that it hasn’t achieved broad user or developer adoption, with 90% of sessions lasting less than 5 seconds.

The new bug was around for about 6 days between November 7 and 13. It was introduced through a software update and affected a particular API. Google says it fixed the bug within a week. Nobody managed to breach its defenses in the meantime. It doesn’t look like any developers misused or were even aware of the fact that they had access to user data.

The security hole put information like names, email IDs, occupations, and age in the hands of apps, even if the user had set their profile as private. No passwords, financial data, or other sensitive data came out. Google is currently in the process of telling consumers about this leak.

They won’t be users for long now that the cutoff date is April 2019. Moreover, Google+ APIs are going to shut down in 90 days. Google is still keeping the service around for its enterprise users, but this double data leak will probably give them some pause as to whether they should even continue with it.