We’re not sure about the reason for this, but Google wants manufacturers to have a ‘Powered by Android’ logo placed on boot screens of all devices that feature the operating system. This kind of a mandate hints towards the possibility of the company trying to leverage its brand further, but what could be the need for that?

One could say that with big OEMs lacing the software with their own interface and proprietary apps Google might be worried about losing out on the appeal that the word Android once had. And with such a subtle reminder as a simple ‘Powered by Android’ logo at the boot screen and nowhere else, we think it’s a great and unobtrusive way for the company to increase the brand value of its dear product. 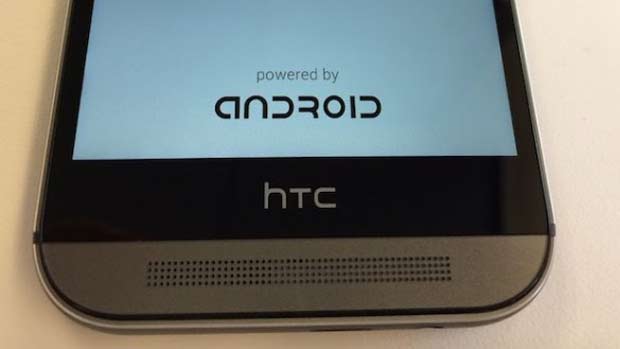 First it was Geek.com which revealed this piece of information, and now Android Police has come out with confirmation on the matter. According to the site, Google is directing companies to place the ‘Powered by Android’ logo on their boot screens through its latest Google Mobile Services license. This agreement is the one which manufacturers must obey so as to ship devices with access to the Play Store or Google’s suite of first-party apps.

There’s proof of that in two of the hottest devices right now – the HTC One M8 and the Samsung Galaxy S5. While the former seems have the ‘Powered by Android’ logo on all its versions barring the Verizon one (an update could eventually fix this), the latter seems to have the branding on all its editions as can be seen in the unboxing video we’ve posted below.