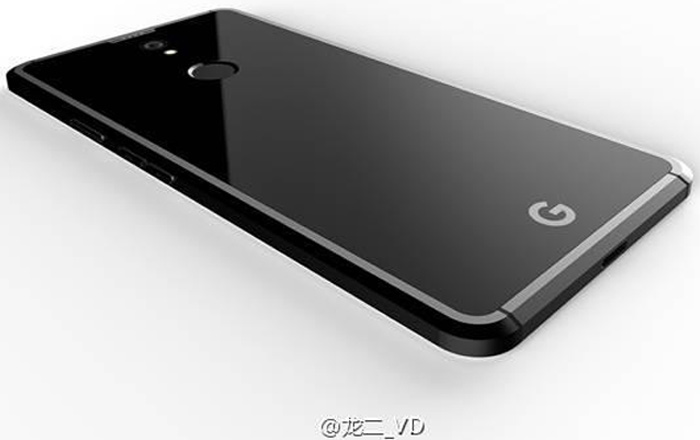 The Google Pixel 2 has been under the radar when it comes to rumors, with only a few scattered reports so far hinting at what’s to come. One of the more interesting speculations about the handset is that the brand was working on a cheaper version of the upcoming flagship dubbed the Pixel 2B.

Refuting such claims is a new report by AndroidPit which asserts that the Pixel lineup is staying premium. This comes straight from Google’s SVP of hardware Rick Osterloh. He apparently made it clear that there would be no cheap Pixel in a round table discussion.

One of the reasons given for an inexpensive and less powerful Pixel 2B was that it might allow Google to spread its wings to emerging markets in which other OEMs stand strong with forked versions of Android. The smartphone would therefore serve to bring the native Google experience and high-end touch of the Pixel to more consumers than before.

However, Osterloh’s remarks make it seem as if this isn’t happening. Google is likely going to leave the budget segment to other manufacturers. He also touched upon the release date of the Pixel 2, confirming that it will be arriving later this year.

Unfortunately, he chose not to say when exactly the Pixel 2 is going to be launched, only mentioning that there is an annual rhythm to the industry which Google intends to follow. Last we heard, the device was still in development, so a fall unveiling like the original Pixel is the strongest candidate.

When questioned about changes to expect from the Pixel 2, Osterloh said that the main problem facing the current Pixel is that there aren’t enough units to meet demand. Google supposedly can’t get the parts needed in the required quantities to manufacture more. Perhaps it’s looking to make sure this doesn’t happen again with the smartphone’s successor.