Apart from launching the first Android One smartphones in India, Google also disclosed that several new OEMs have joined the circus. What more, the search giant also dropped a huge bomb at the event by disclosing that users in the country would be treated to offline videos on YouTube.

This ability has been on the wish list of many and it’s quite surprising to see the company offer it first in India since most new features either get global releases or go for testing in select locations. Nevertheless, the search giant will of course being the capability to other locations – It just hasn’t stated when and where. 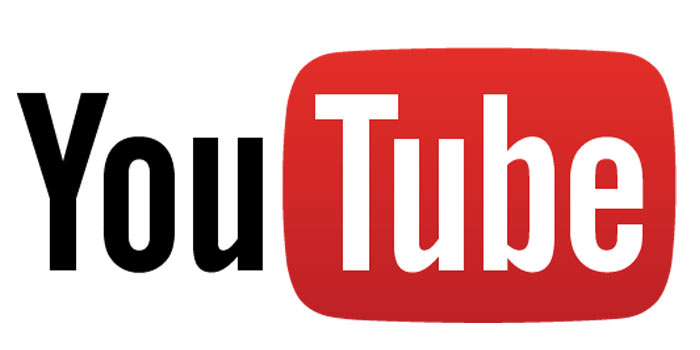 Medianama reports that the new capability will not be limited to music videos only, but almost all of the content available on the streaming website. The source goes on to note that there’s no information on how the company will monetize the videos without an internet connection. The solution may come in the form of synced ads or a subscription which isn’t likely to happen.

Coming to the new Android One partners, Google has noted that HTC, Asus, Acer, Panasonic and Lenovo have joined the roster. What’s more, even Qualcomm is onboard, but it isn’t confirmed whether the chip maker will design smartphones with its SOCs (or MediaTek’s?) or simply provide the silicon.

Handsets from other OEMs are expected to surface early 2015 in other countries and from numerous OEMs. Be sure to check out the first Android One phones launched by Micromax, Karbonn and Spice in India.

According to Google, offline video playback on YouTube will be available in India in the coming weeks.