Chromebooks are of no shortage and they’re growing in popularity, but we’ve only seen one such laptop make its way from Google so far. Well, that could soon change as the search giant has confirmed that a successor to the Chrombook Pixel is already in the works and will be making its debut soon.

OMG Chrome is reporting that a Google rep disclosed the existence of a successor to the 2013 Chromebook Pixel laptop while speaking at the Team Work 2015 event. Renee Niemi stated that only a small number of notebooks will be made and company will continue to offer the latest release as a development platform. 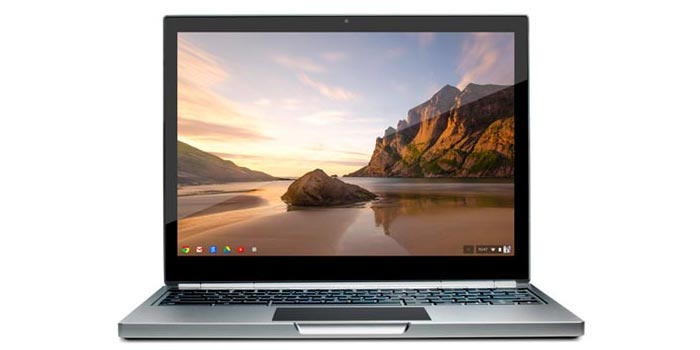 This basically means that the price will be rather steep unlike most other Chromebooks on the market. There’s nothing concrete on the Google laptop as yet, but we do know that it’ll continue to offer a 12.85-inch touchscreen. Also, you can be sure that the panel will deliver high resolution visuals just like the original model.

Where improvements are concerned, Google could thrown in the USB Type-C port which is reversible and enables a lot more capabilities compared to previous versions. Additionally, you can expect to find high-end hardware on the inside and we suspect that Intel’s new Broadwell chips could be at the heart of the new Chromebook Pixel. And it sure would be nice to see the Chrome OS join the convertible race.

Here’s what the original Chromebook Pixel offers in specs:

The Google Chromebook Pixel successor could very well make its debut at this year’s I/O conference which is scheduled to take place towards the end of May.