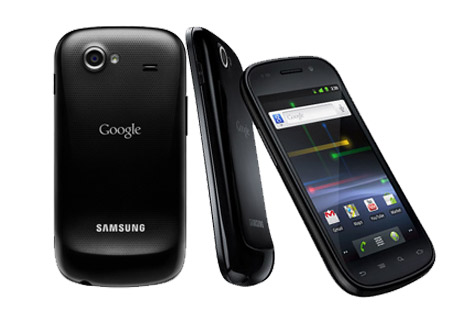 After the Galaxy Nexus, Google is now rolling out the Android Jelly Bean update for the Samsung Nexus S smartphone. The official Nexus Google+ account states that the software update will initially be available for carriers like T-Mobile, Rogers, Vodafone, H3G and O2 in most countries.

The Galaxy Nexus, which marked the debut of the Ice Cream Sandwich platform, was first in line amongst the devices set to taste Jelly Bean. Samsung is also planning to release the update for some of its other smartphones.

Another company that is working towards letting its users experience the new Android OS is HTC and it has already started upgrading some of its devices. The demand for the Jelly Bean platform can be gauged by the fact that the Nexus 7 tablet, that’s the first gadget to feature the latest OS, is already out of stock at most retail outlets.

“We’ve started rolling out Android 4.1, Jelly Bean, to Nexus S phones on a number of carriers including T-Mobile, H3G, O2, Rogers as well as Vodafone in most countries, with more to come. Enjoy,” says a post on the official Google+ Nexus page. 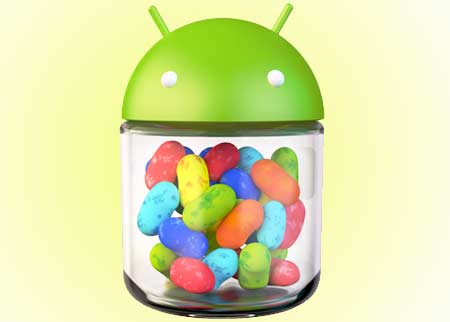 The Google device in question was released with the Gingerbread platform and received the ICS upgrade towards the end of 2011. It flaunts a 4-inch multi-touch display and acquires multitasking properties from the 1GHz Cortex A8 Hummingbird processor as well as 512MB RAM. This Wi-Fi-enabled handset even supports internet calling and acts as a mobile hotspot.

The Jelly Bean update for the Google Samsung Nexus S is already being rolled out.