Google rolls out fix for annoying page jumps in Chrome

Google’s tackling one of the most annoying aspects of reading articles on a phone with a feature called scroll anchoring. The tool is supposed to put an end to page jumps which occur when scrolling down a page in Chrome.

Typically, a person who is perusing an article while it’s still loading in Google Chrome has to deal with an up and down shift as elements like images or ads get inserted above the current viewing area. Some pages directly jump back up to the top of the page, forcing users to scroll back down and find their spot.

While this is a relatively minor issue that’s not likely to be stopping anyone from browsing the web, it can be very frustrating when it occurs, especially if an individual is on an unreliable internet connection and has to deal with constant shifts. Google’s new scroll anchoring is supposed to provide a fix to this.

As Google puts it, scroll anchoring locks in the content a person is looking at to the screen. This allows Chrome to stay in the same spot even as a page loads around it. It’s even put up a video comparison to illustrate the difference the new ability makes.

Google claims that scroll anchoring prevents an average of almost three jumps per page view. It’s also promising to improve the tech driving the feature. You can download the app via the Play Store or App Store. 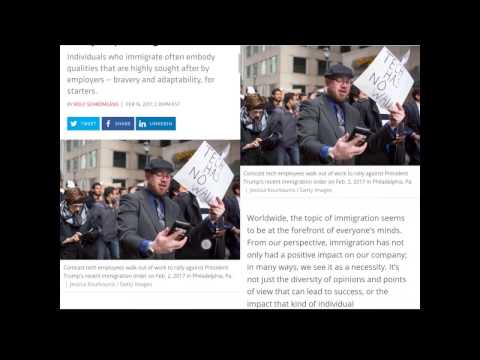