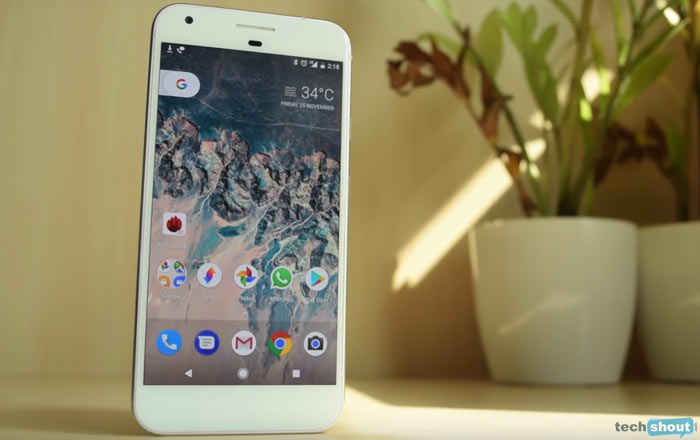 Google has officially begun beaming out the public beta avatar of Android Nougat version 7.1.2 for eligible devices. The company’s dubbing it an incremental maintenance release for the OS.

As such, Android 7.1.2 Nougat focuses on refinements, bug fixes and optimizations. It’s also going to include a few enhancements for carriers and users. Google’s rolling out the software to people enrolled in its Android Beta Program who own the Pixel, Pixel XL, Nexus 5X, Nexus Player, and Pixel C.

Google claims that it’s in the process of preparing an update for the Nexus 6P as well and promises to release the upgrade in the near future. All the devices mentioned above will be getting the final version of Android 7.1.2 Nougat within a couple of months.

Android Police points out that Google’s roadmap contains no mention of the Nexus 6 and Nexus 9. The two are probably not going to receive the upgrade as a result. The duo were last promoted to Android 7.1.1 Nougat. The brand’s Nexus Help page mentions that the offerings won’t get guaranteed updates after October 2016.

In view of that, it should come as no surprise that Google has dropped the Nexus 6 and Nexus 9. As for the other Nexus devices left, the Nexus 6P and Nexus 5X will enjoy promotions till at least September 2017, after which it’s up to the company to decide whether or not to continue supporting both.

You can sign up for Google’s Android Beta Program here. If you’re already a member, you should receive Android 7.1.2 Nougat within the next few days. You can also opt to manually download and flash the update here.