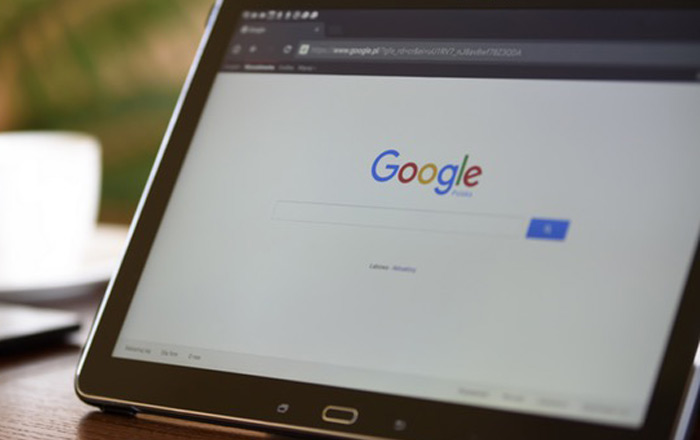 Google Chrome may soon feature a built-in ad blocker if a new Wall Street Journal report proves to be accurate. This is a pretty surprising development given the company’s status as one of the major players in the online advertising business.

People familiar with Google’s plans say that the ad-blocking tool will come out within weeks and be switched on by default in the mobile and desktop version of Chrome. It’s set to only filter out specific types of ads considered to provide bad experiences for people.

Google could determine which ads fall under this criteria based on the list of ad standards defined by the Coalition for Better Ads. This includes pop-ups, prestitial ads that use countdown timers, and auto-playing videos with sound.

Google is reportedly still trying to iron out the kinks and may eventually decide not to move ahead with the plan. It’s supposedly thinking of blocking all ads on a site that features bad ads rather than just the offending ads themselves. This would force site owners to make sure all their advertising was up to the mark or face losing out on all their revenue.

Google had previously stated that it wouldn’t build ad-blocking into Chrome and has taken steps to punish sites which use annoying ads. Its new turn-about is apparently a defensive strike against ad-blocking software. It hopes having its own filter in place will stop the growth of such tools.

Some ad-blocking companies like Adblock Plus sell an ‘Acceptable Ads’ program which lets members pass through its filters. Google is at present a paying participant. This won’t have to be the case if it has its own system in place. Furthermore, the popularity of Chrome would allow it to have more control over the ad-blocking sphere than it does now.