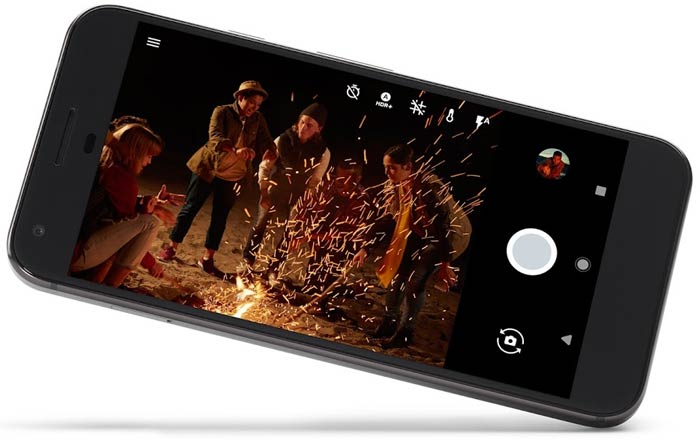 Google’s found itself at the center of major controversy involving its Pixel phones and people trying to sell the handsets through less than legal means. The search giant apparently banned the individuals involved in the scheme but later rolled back its punishment to a certain degree.

As chronicled by DansDeals, a number of people claimed that they were not able to gain access to their Google account and were being greeted with a message stating that it had been disabled. They also got an email from the company which told them that all their data would be deleted unless they successfully appealed the suspension.

The site then determined that the common factor amongst all the affected users was that they had all taken part in a plot to purchase Google Pixel smartphones and then send it to a dealer in New Hampshire who took advantage of the state’s lack of sales tax. The phones were resold to others and the original buyers were paid a profit on each.

However, Google expressly forbids this sort of activity in its terms, laying out that people may buy devices only for their personal use or gifting and not for commercial resale. The site’s owner Daniel Eleff looked into the matter and found that over 200 people who took part in the plan were locked out of their Google account.

Interestingly, the dealer in question has been following this scheme for years, stretching back to the original Nexus. The only notable difference in pattern appears to be the fact that all the handsets ordered were via Google’s Project Fi.

Google chose to punish the people engaged in the scheme by taking away access to services such as Gmail, Google Voice, and Google Drive. Crucially, this meant that emails being sent to them were bouncing back as undeliverable and their photos were completely locked out of their grasp.

The situation clearly highlights how integrated Google has become in our daily life, with Eleff calling the sentence a digital death penalty. After the news went viral, he reported that the brand had found that many of the accounts suspended were created just for the scheme.

However, Google decided to be merciful towards those with genuine accounts, sending them an email which informed them that their profiles had been restored. It also advised them to back up their data while their account was active, a vital reminder for anyone who tries to go around its terms.