Google already confirmed that a new Chromebook Pixel was coming soon and we weren’t expecting it to arrive until its annual I/O conference in May. Well, the device is now official and also on sale through the company’s newly christened Google Store where you’ll not only find tablets, smartphones and laptops, but also accessories like cases, keyboards and chargers.

The new Chromebook Pixel looks almost identical to the previous model which was launched around two years back. What’s different is that the latest option is more powerful and cheaper. The device is basically designed for developers and enthusiasts, so it’s not really intended for the average customer. What’s more, only a limited number of these notebooks are said to be in development. 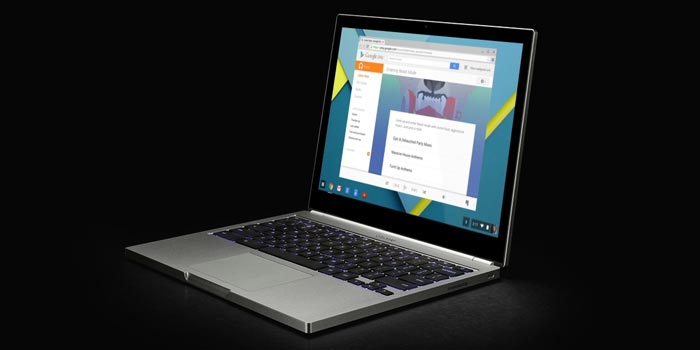 The biggest addition to the new Google notebook is the new USB Type C port which first made its debut on the latest Macbook a few days back. This new standard not only permits charging, but also various other capabilities such as data transfer, display output and more at the same time. You’ll get two of these ports, one fitted on each side.

The latest Pixel continues to offer an aluminum design with a high resolution touchscreen and a glass trackpad. Google has also added in a wide-angle camera lens for video calling. The base model will have a 32GB SSD, 8GB RAM and a Core i5 processor. What’s more, you can expect up to 12 hours of battery life on a single charge. 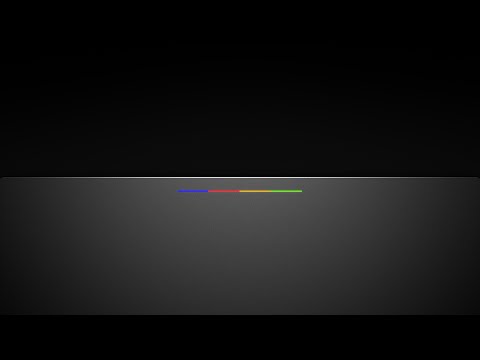 Chromebook Pixel specs at a glance: 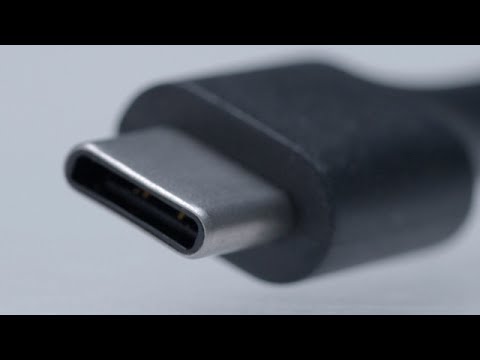 The new Chromebook Pixel is tagged at $999 and Google also notes that an LS ‘Ludicrous Speed’ model will also be available with beefier hardware at $1299.