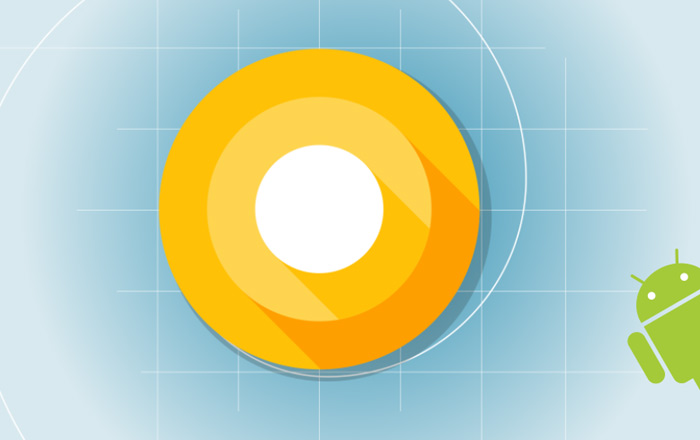 Google has been tight-lipped about the name of its next major operating system which by the brand’s naming tradition will begin with the letter O. Two separate sources have now indicated that the search giant might be getting ready to announce it on August 21.

First up is reliable tipster Evan Blass, who informed the Twitterverse that Android O’s release is scheduled for the week of August 21, most probably on August 21 itself. Android Police’s David Ruddock has slightly different news, stating that according to a source whose information he couldn’t verify, Google will name its next OS on the day of the solar eclipse (August 21).

Releasing and naming Android O are 2 different things, but it looks like Google might be doing both on the same day. Ruddock goes on to say that he wasn’t going to ruin the surprise of the name, unless the company itself offered up a clue as to what it was. He thinks the brand is planning a big spectacle this year to announce the OS.

That’s to be expected, since August 21 marks the first total solar eclipse which will be visible to the entire continental US in 38 years. Many have pointed out that the image of the moon blocking the sun will resemble the letter O. This is turn has lead some to speculate that the software will be dubbed Oreo since an Oreo cookie can easily stand-in for the shape of the moon.

Oreo is by far the most popular name for Android O till date. We’ll just have to keep an eye to the sky and see what Google has in store for August 21.