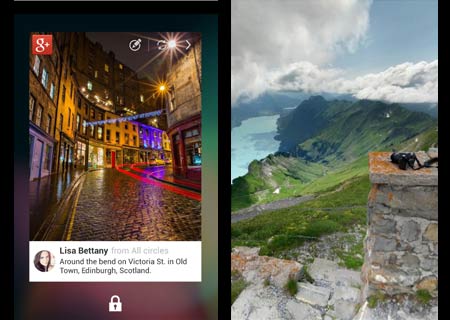 The latest versions of the Google+ for Android and iOS applications are out and the update brings along a plethora of new features that are said to make sharing and communicating convenient tasks. The new releases carry the version 3.3 and version 4.0 tags, respectively, and they’re available to download through the platforms’ corresponding app stores.

Starting off with the Android platform, there’s a fresh batch of goodies cooked up for the OS. Apart from allowing users to edit their profile whilst on the move and delivering an intuitive way of creating content, Google has rolled out the ability to subscribe to mobile notifications from circles. And the moment new reading material is available, an alert is given in a subtle manner. What’s more, smartphone and tablet users can now interact with Communities. 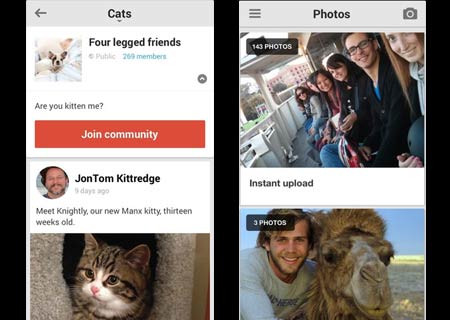 The Mountain View giant isn’t done yet. There are a bunch of photo improvements rolled out with the Google+ update as well. Snap happy users and avid photographers can now create full-size backups as the company is offering up to 5GB of storage. And for standard-size pictures at 2048 pixels, the available free space is unlimited. Backups can be enabled by switching on the Instant Upload option. By doing so, all images captured from a device will be automatically saved in a private album online. Lastly, photo spheres have now earned support on the mobile stream. And although Android 4.2 is required to capture these photos, those on Froyo and later will be able to view the 360 degree panoramas in the app. 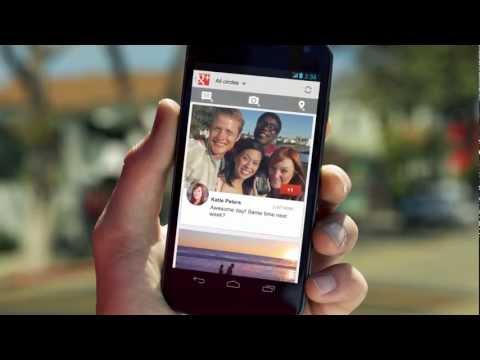 Coming to iOS, Google now lets users to easily swipe through photo albums inline and open an image with a single tap. Additionally, pictures in the stream will have a slight pan-zoom-scale effect. Event planning is said to be a simpler task on Apple devices now. Members can send out invitations to specific people and check whether they viewed it, while guests will be able to RSVP the number of companions they plan on bringing along. Hangouts have received a few improvements as well. The minimum bandwidth required to video chat has dropped down to 150KB and the company has even enhanced the broadcast experience by eliminating the filmstrip and stretching the video feed to occupy the entire interface when there’s only one participant. 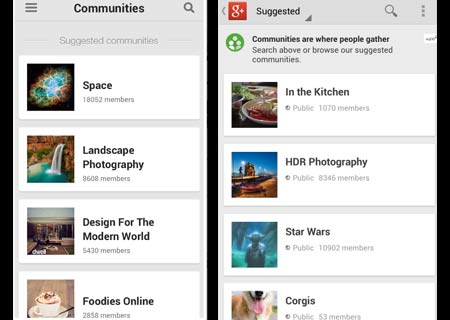 Google + for Android v3.3 and iOS v4.0 can be downloaded through the Google Play store and the App Store, respectively. The latter release is only compatible with Apple iDevices such as the iPhone, iPad and iPod touch running version 5.0 or higher of the mobile platform.