Google Play Store will now warn you about app ads 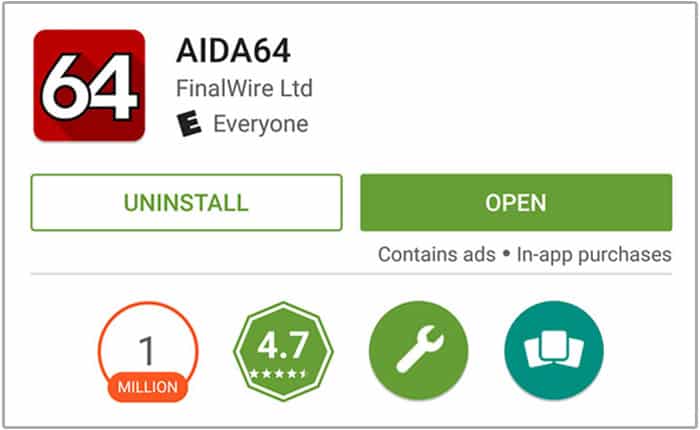 Ads have pretty much become a given when it comes to Android apps, but not everyone wants to deal with them when playing a game. So far, it hasn’t been possible to determine whether an application contains ads before downloading them.

This is all set to change with Google’s new system to alert consumers on whether an app contains ads. As seen in the above image posted by a Reddit user, the company has decided to include a simple ‘Contains ads’ line below the Install/Open button and beside the In-app purchases message.

The move is not entirely out of the blue. Google had started labeling Designed for Families applications with the line ‘Ad-supported family app’ in the same position last year. The firm later announced that all devs making products for the Play Store would have to declare whether their offerings contained ads by checking a box in the Developer Console.

Also Read: Google is coming out with a new travel app called Trips

At the time, Google said that the policy was being enforced so that users could spot an ad-driven app sometime in early 2016. The change hasn’t hit widespread availability yet, with the redditor suggesting it’s a server-side update since their Galaxy S7 shows it but their Nexus 9 does not.

The change is a welcome move by Google. It allows Android patrons to make an informed decision about an app before they go through the trouble of downloading it. While ads can naturally be expected in free applications, there are cases where even paid tools showcase them.

Google benefits as well since the shift signals a progression towards a more open policy between the company and its users. The search giant’s revenues have thrived on its ad-heavy approach to things, so its only fair that consumers get a fair warning before getting deluded by them.