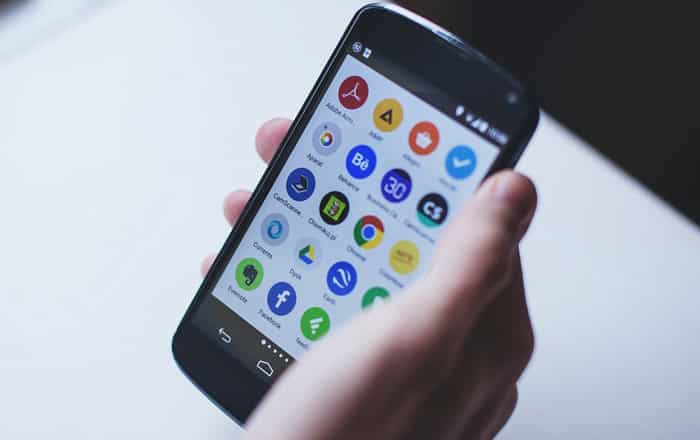 Google has announced a couple of new Android features for the benefit of developers at its annual Playtime event. The biggest change arrives in the form of a new subscription model which lets firms offer limited-period deals to new users.

As described by Google in a blog post, the method lets developers make an introductory price available to potential subscribers for a short period of time. For instance, they could charge $1 to interested consumers for the first 3 months. Post this, users will have to pay the regular fee.

Google promises that this system in combination with local tariffs and free trials will help businesses acquire more subscribers and grow their revenue. The new plan may just do so, presumably working on the theory that people are more likely to pay for an app after using it for a few months at a discounted rate.

Google claims that consumer spending on subscriptions apps have increased 10 times over the past 3 years. Subscriptions are apparently the fastest growing business model in the Play Store. Even Apple announced a shift towards a subscription-based system earlier this year, allowing developers to grab up to 85% of revenue.

Google also highlighted a couple of other tools such as pre-registration and its Early Access beta program. The first gives developers the power to open sign-ups for apps before releasing them. The brand has tested the system with major titles like Clash Royale and Candy Crush Jelly Saga so far.