Google+ seems to be everywhere at the moment, and count the Google Play store among its locations. But while earlier, the social network’s presence on the service was quite limited, it has now been amplified a great deal thanks to a new ‘People’ section which forms part of an updated version of the app.

The store now shows you apps which your friends on Google+ like based on their +1s. This section can be accessed by pulling out the menu from the left hand side of the app and selecting the People option. Along with the apps your friends have liked, it will also display the ratings which they have given to them. 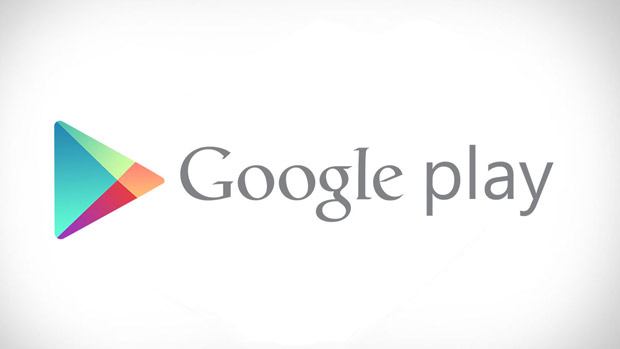 Furthermore, through the People section the Google Play store will also suggest you the folks you need to follow in order to receive more app recommendations. This updated version of the storefront is live now, but is rolling out in a gradual manner. So don’t be surprised if you aren’t seeing it yet.

Phandroid is also suggesting that you clear the cache and data of the Google Play store app in order to start seeing the new People section. Prior to this addition too, there was such a feature in the app but it was buried deep as the ‘From familiar faces’ sub-section.

Google knows that its social network isn’t quite doing well as compared to Facebook which is one of the prime reasons it has started integrating it with all its major services. After YouTube and Gmail, it’s now turn of the Gouge Play store.