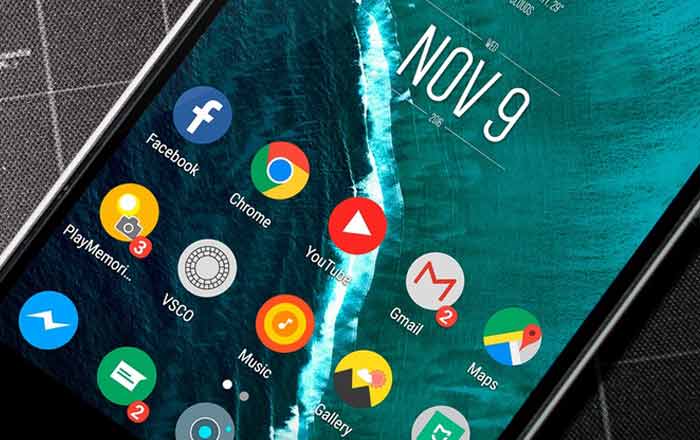 Google Play Music and YouTube Red are joining forces to create a new streaming service that will combine songs and videos. The merger has been rumored for quite a while now, especially after the search giant united the teams working on each.

YouTube’s head of music Lyor Cohen spilled the beans at a panel discussion for the New Music Seminar conference in New York. He thinks the merger is necessary in order to help educate consumers and usher in new ones. Moreover, he thinks deeper collaborations with the music industry is the need of the hour.

On the other hand, YouTube Music is free but has some premium features which can only be unlocked if a person pays for a Red account. It’s not clear what the service’s fate will be amongst all this reshuffling.

Google Play Music notably offers a YouTube Red subscription for free to its own customers, so the seeds of corporate synergy were present long before the merger got announced. The decision makes sense as it’ll allow the company to turn its vast video and music portfolio to its advantage rather than having it scattered across 2 separate platforms.

Google told The Verge that it will notify users before any of this upheaval takes place. It shouldn’t be too far off in the future given that high-ranking YouTube officials are publicly talking about it.