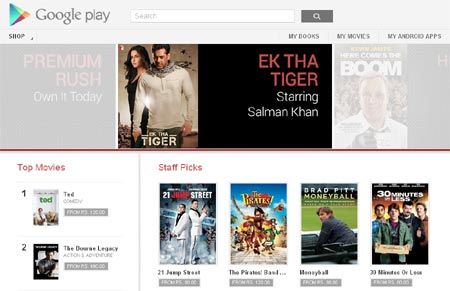 The Google Play Movies app is now available in India and Mexico allowing Android users to rent or purchase movies, it has been announced in an official post on Google+. The app on the search giant’s web store can be downloaded for free. Android users in these countries will now be able to watch movies on their smartphones or tablets, and either own or rent the content.

The arrival of the Google Play Movies app to Indian shores follows the announcement last month that Android and iOS readers in the country would be able to get their fill of books, interestingly, even those written in native script. And while we’re on the topic of localized languages, a post by Ian Hill on the official Google blog for the country has revealed that the company is making available support for 6 Indic languages. 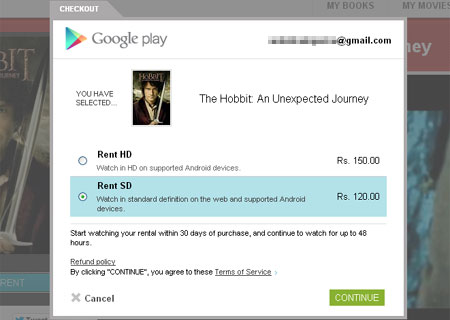 This will be rolled out to Gmail ‘on the feature phone browser’ and users will be able to choose a language from Bengali, Gujarati, Kannada, Marathi, Tamil and Telugu by going to settings in said e-mail client. In fact, at the very beginning of March it was made known that those using Android 2.2 or higher would have the option to input Hindi text by transliteration. The app also added a two-page keyboard with the local script for those more comfortable with the traditional form of languages. 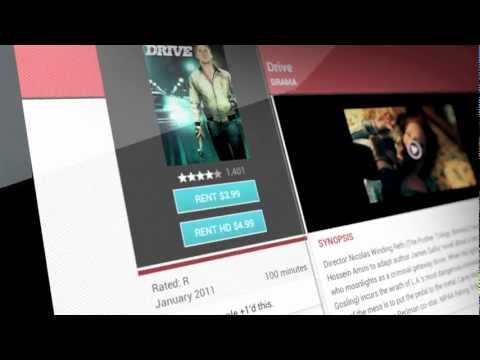 Stepping a little bit off track, the company has been extremely busy of late, and this month alone it has been in the news more than a handful of times. We saw the company release Keep, a note-taking solution for the web and mobile, which lets users to quickly jot down their thoughts and neatly organize everything. It is a nice contender to Evernote, although many users chose to vocalize their feelings of mistrust with the company and opted out of using the app, as they felt Google Reader was retired too abruptly. 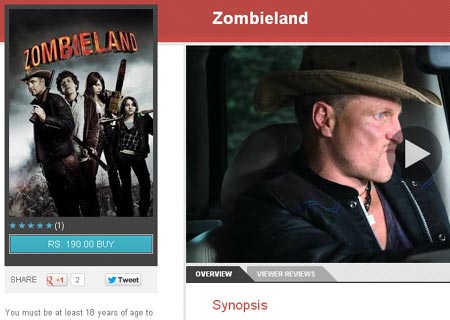 So although Google Play Movies has come to the aforementioned nations, it seems Android users residing in these locations won’t have access to TV shows, which according to the Play store, are only available to those living in the US. Once rented, users will have 30 days time to start watching, and can continue to do so for up to 48 hours.