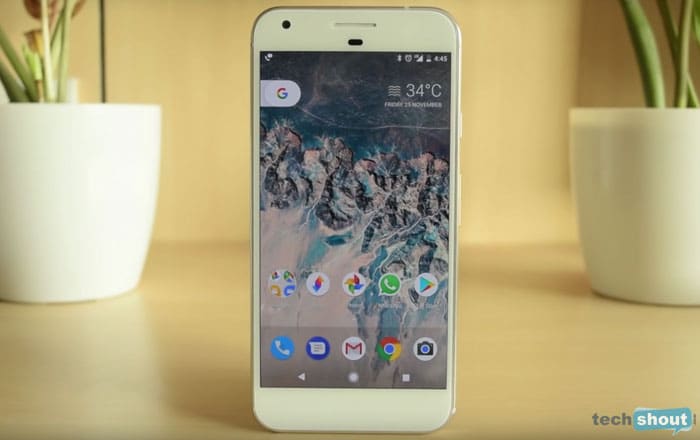 The Google Pixel has found itself the center of yet another controversy after facing problems related to its camera, audio, screenshots, network, and Bluetooth capabilities. Owners of the handset are now reporting that the phone dies at around the 30% mark.

The problem appears to be affecting both the Pixel and Pixel XL. One poster on Reddit states that his smartphone shuts off randomly when it’s at around the 25% to 35% mark. He apparently got in touch with Google’s customer service who told him to factory reset the phone and then report back.

Another user on Google’s Product Forums claims that his Pixel can’t last beyond 25% in spite of doing things like force stopping apps and optimization. The battery concern is remarkably similar to what Nexus 6P consumers have been facing for quite some time now.

The Nexus 6P too shuts down when roughly 30% of battery power remains. The matter was initially thought to be related to Nougat. However, some users jumped back to Marshmallow only to find the problem persisted even after the switch to the older OS.

Huawei is currently working with Google to get to the bottom of the bug. Only a limited number of Pixels appear to have been affected by the premature shutdown problem till date. Still, the fact that two Google-spawned phones are experiencing battery issues could snowball into a major cause for concern.

Google will hopefully come out with a solution or explanation for both the Nexus 6P and Pixel soon.