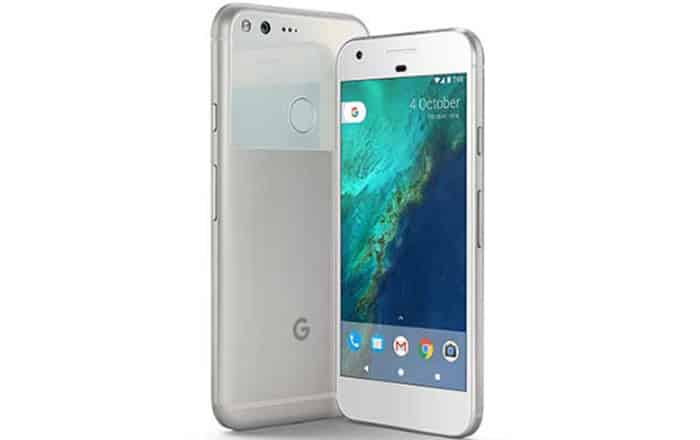 Google’s highly-anticipated October 4 event has been speculated on extensively over the past few weeks, with one of the major showstoppers expected to be its new Pixel phones. The two smartphones have now surfaced on UK retailer Carphone Warehouse’s website just a day before their arrival.

The fresh leak provides the clearest look at the new Pixel and Pixel XL yet. The photos appear to be official, accompanied as they are with an authentic-sounding ‘Introducing Pixel. Phone by Google’ tagline. Based on the snaps, both handsets look very similar and are primarily differentiated by their size.

Otherwise, the two Google products are expected to pack the same 32GB or 128GB of ROM, Snapdragon 821 processor, USB Type-C support, 4GB of RAM, and Android 7.1 Nougat. The brand seems to have blessed the smartphones with fast charging technology which makes sure 15 minutes of charging translates to 7 hours of battery life.

The listing further reveals some interesting new tidbits about the Pixel series. For one, the phones are expected to come in-built with the company’s new Duo and Allo apps. Secondly, one slide talks about ‘Your own personal Google Assistant,’ suggesting that the devices will feature the revamped Google app which incorporates the brand’s AI-powered digital assistant.

Stay tuned for more on the Pixel and Pixel XL the moment the two are launched on October 4.