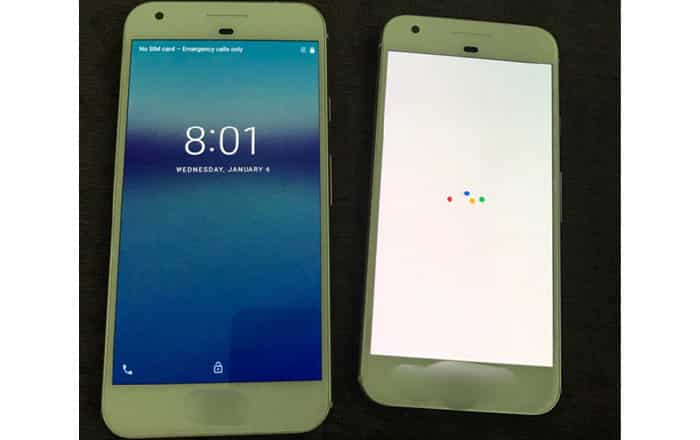 Google’s upcoming pair of Pixel smartphones may have one major drawback when it comes to protection against water. A new Android Police report suggests the handsets are only IP53-certified, a standard which offers minimal protection against liquids and dust.

Many flagship phones like the iPhone 7 and Samsung Galaxy S7 offer a certain degree of water resistance, with the brands going out of their way to point out how users could dunk the phones under water and have it emerge unscathed. If the fresh information about Google’s Pixel and Pixel XL are true, then there’s no way either would survive such an ordeal.

To put this in perspective, even the HTC 10 sports an IP53 rating and is not being marketed as a water resistant device. The certification means the Google offerings are safe from water being sprayed at low pressure at up to 60 degrees from the vertical. This basically translates to you being able to use the phone in the rain, as long as it’s held in an upright position.

However, if you place the Pixel flat on a surface its chances of enduring heavy rain or mist go down significantly. All in all, you’ll have to make sure no moisture gets in the headphone, charging or speaker ports. Moreover, the handset might be able to tolerate only low volumes of water for a short length of time.

While advanced water resistance is not a standard feature for smartphones by any means, Google’s phones are supposed to be of the premium variety. As per previous speculation, the 5-inch Pixel might start at a hefty $649 price tag. Even the base iPhone 7 retails for that much, which means the two may have to compete with each other head-to-head.