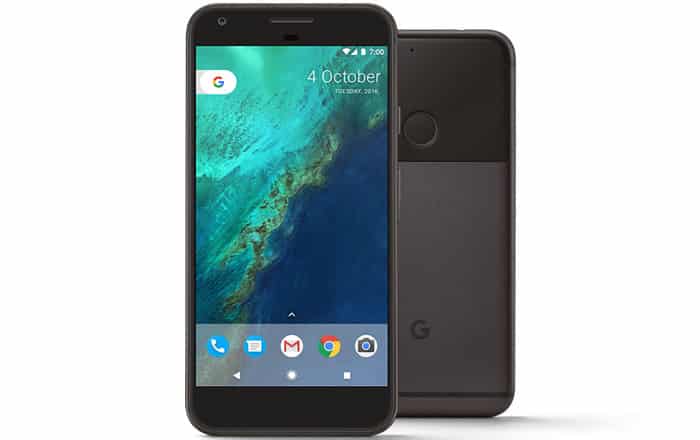 Google’s flagship Pixel has run afoul of some consumers in South America and Canada who complain that the handset can’t maintain a 4G LTE connection. While there’s no definitive explanation for the issue yet, many claim that the problem arises when utilizing LTE Band 4.

A number of carriers across North and South America utilize the Advanced Wireless Services (AWS) frequency. Several Pixel and Pixel XL owners who are located in South American countries and Canada have taken to Google’s official forums to try to sort out the matter.

The lack of connectivity is a thorny problem since there could be any number of reasons why it’s happening to the Pixel. Triggers could range from something like signal strength to carrier aggregation protocols. Band 4 may or may not be an important factor, especially considering US residents haven’t reported any instances of facing the concern on the wavelength.

As per Android Central, Google has acknowledged the issue but hasn’t been able to get to the bottom of what’s causing it. There’s a chance Qualcomm’s X12 baseband drivers have something to do with it. As per forum posts, the search giant is handing over replacement Pixels to a few aggrieved owners.

It’s too early to say whether the Pixel’s LTE problem is a software or hardware flaw. Google will probably roll out a fix if it’s the former. It had previously promised to beam out an update to solve Bluetooth and camera problems the smartphone was facing.