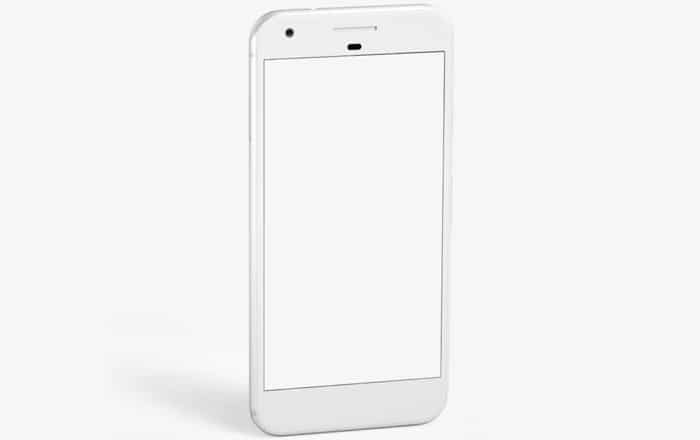 The Google Pixel and Pixel XL have had its fair share of problems ever since its launch, with some getting resolved via software updates and others still exasperating owners. Now a new freezing issue has raised its head to frustrate users.

A number of Pixel users have taken to Google’s product forums to complain about their handsets freezing randomly for anywhere between a few seconds to minutes. Symptoms differ from case to case, but the most common occurrence involves the smartphone stopping in its tracks and preventing any kind of action from taking place.

Navigation buttons commonly disappear as well. Google’s support team seems to aware of the issue and has even replied to a few posts. No particular reason for the lockups have been discovered, even though the concern has been around since November.

A few Pixel users assert that the problem disappeared when they uninstalled or disabled a third-party app called Life360 Family & Friends Locator. However, several others haven’t ever installed the app and are still going through the frustrating occurence.

One particular participant claims that he got in touch with Google over the issue. The search giant had apparently looked over the thread and hinted that it might be a hardware concern. The person he was talking to also indicated that a few people had gotten replacements but still faced the same problem.

He went on to state that the chances of the freezing issue happening were very slim. Google will hopefully get to the bottom of the matter soon.