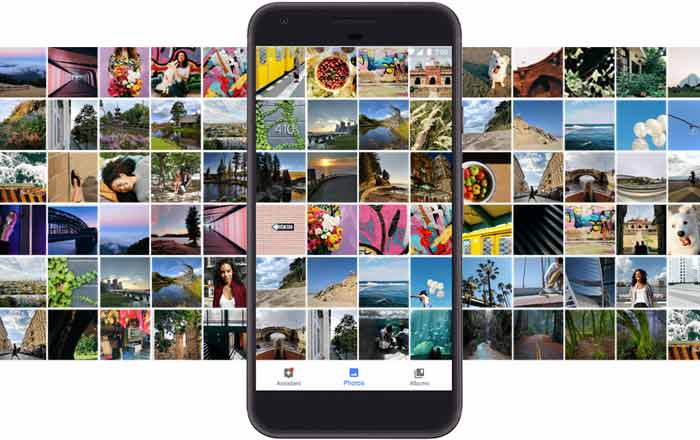 Google, Apple, Adobe and Microsoft were all brought down by teams of white-hat Chinese hackers at the PwnFest hacking contest which took place in Seoul recently. Surprisingly, the search giant’s Pixel handset fell within 60 seconds.

A group called Qihoo 360 took advantage of an undisclosed vulnerability to successfully gain remote code execution and win the $120000 cash prize. The exploit kickstarted the Google Play Store and then proceeded to open Chrome with a message which said ‘Pwned by 360 Alpha Team.’

Worryingly, the hack had the power to compromise all components of the Pixel including calls, missives, photos, and contacts. Google is thankfully aware of the Chrome security hole and patched it up within 24 hours of the event taking place.

The Register reports the Chrome update has already been beamed out as a stable build. Google wasn’t the only one to crumble under hacker pressure. Even Apple’s Safari browser for MacOS Sierra fell to a famous outfit known as Pangu Team and a hacker named JH.

The former is well known for releasing million-dollar iOS jailbreaks free of cost. The collective managed to break open Safari using a root privilege escalation zero day vulnerability which took just 20 seconds to run. They earned a cool $80000 for their efforts.

Microsoft’s Edge browser also took a hit at the competition, as did Adobe’s Flash software. QiHoo 360 impressively took only 4 seconds to break open the latter. Its exploitation of a use-after-free zero day and win32k kernel flaw won it $120000. Overall, the faction amassed a massive $520000 in prize money.