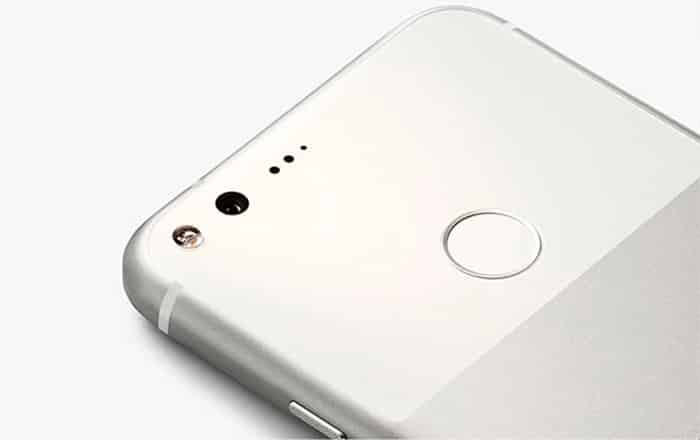 Google’s Pixel smartphone has run into a spot of trouble over its camera and Bluetooth connectivity, with many users complaining of issues concerning both. Thankfully, the company is aware of both the problems and is working on solutions.

Starting off with the camera issue, several consumers took to Google’s official forums to report that the Google Pixel exhibits extreme lens flare when a light source glances off the side of the camera. Steps like enabling safe mode, camera app rollbacks, and factory resets apparently have no effect on the concern.

A Google employee named IsaacOnCamera replied to the complaints by acknowledging reports of halo/arc flare and clarifying that this is a specific kind of flare which appears as a bright/low-contrast arc in the corners of the frame. He went on to assure people that Google is working on a software update to resolve the problem within the next few weeks.

Google’s fix for the bug involves developing algorithms that will recognize the problem, define it mathematically, and subtract it from the photo. However, users will have to switch on HDR+ to view the benefits of this software.

As for Bluetooth connectivity, the problem arises when individuals try to connect their Pixel to their car. Google’s Nexus range went through the same trouble last year on Marshmallow. It looks like history is repeating itself with Nougat 7.1 as well.

The degree of the problem varies, with some Pixel owners saying that they can connect and stream audio but can’t make calls and others claiming to have difficulties connecting and maintaining the link since it frequently drops off. It’s possible the new 7.1 Nougat build is at fault here.

Google is now reaching out to people who have experienced the issue through the Pixel support community. It’ll probably roll out an update to fix this bug sometime in the future.