The Pixel 2 and Pixel 2 XL’s woes just won’t stop pouring in, even after Google rolled out an update to solve a number of them. The latest set of problems concerns the screen and microphone.

The Pixel 2 XL’s panel has become pretty notorious at this point, with people complaining about a blue light shift, dead or colored pixels, non-vibrant colors, and screen burn-in. Now some users have taken to the Pixel User Community forum to highlight an odd matter where the display flashes white or green when locking or unlocking the phone.

Videos of the issue indicate that it’s a very brief flash of light and can be triggered by just pressing the power button or utilizing the fingerprint reader. Some noticed it immediately after buying the Pixel 2 XL, while others experienced it out of nowhere. 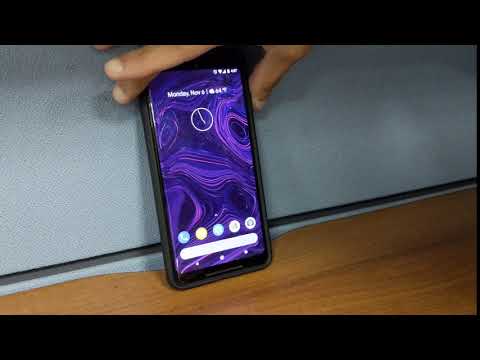 Nobody’s come up with a 100% foolproof method to stop the flashing. Some say turning off or toggling Ambient Display on and off temporarily fixes the bug. Rebooting into safe mode and factory resets don’t appear to work at all. Interestingly, a few Nexus 6P users are also reporting the problem after upgrading to Oreo.

This makes things a bit murkier, since there might be a software error and not a hardware one as expected. The other big issue sounds like a hardware concern as it affects the microphone of the Pixel 2. Many users have found that they can’t make calls because of the issue, with some finding that blowing on the bottom speaker solves the nuisance.

Google has taken note of these problems and appears to be investigating them. Let’s see if it’ll be able to fix the new bundle of issues with a software update.