The Pixel 2 XL has just added another issue to what seems like an endless parade of problems with regards to its screen. An owner took to the Pixel User Community forum a few weeks ago to complain about his unit’s unresponsiveness along the edges of the display.

His post first clarifies that his Pixel 2 XL’s panel works when sliding his fingers along the curved edges, but doesn’t repeat this behavior when just tapping along the sides. The right was a bit less responsive than the left, leading him to conduct a test using the Display Tester app which corroborated his findings.

Several other users chimed in, revealing that they were facing pretty much the same problem with their Pixel 2 XL units. No one has come up with a solution yet, with the original poster stating that Google’s standard screen troubleshooting advice doesn’t work. 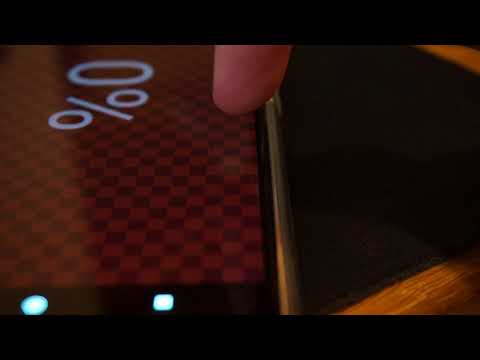 He also thinks that the fault lies with Google’s accidental touch protection software. It may be performing its duties a bit too well, preventing owners from accessing the sides of their Pixel 2 XL in their day-to-day life while playing games or interacting with apps.

Google has since acknowledged the issue and begun investigating the concern. The problem is set to get fixed in a future OTA update, so there is something definitely wrong on the software and not the hardware side of things. This will likely come as a relief for those who don’t want to hand back their phone.